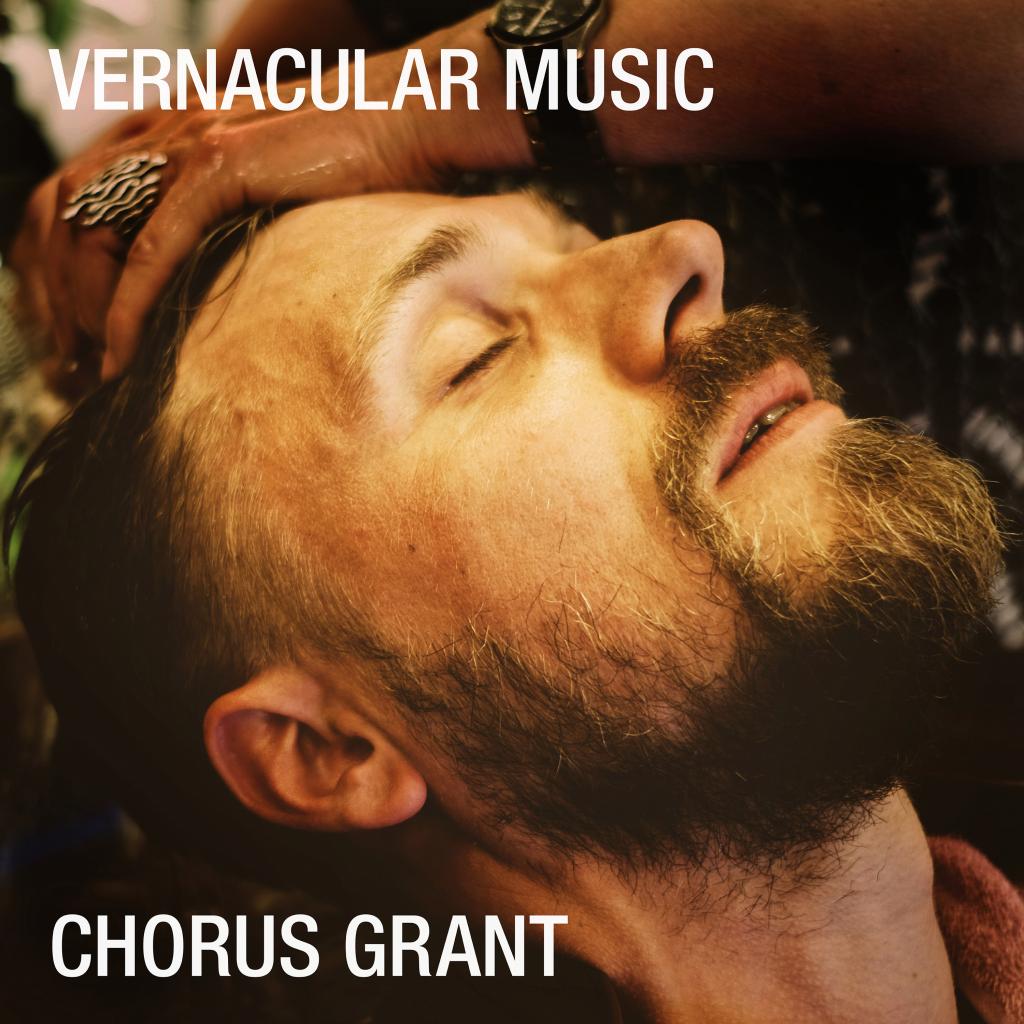 Chorus Grant's album Space from 2014 was praised by critics in his native Denmark and internationally. Now, five years later, the follow-up, Vernacular Music, which contains 12 songs wrapped in Nordic melancholy, stretched out between guitar-based chamber music, folk rock and an alternative singer songwriter sound. The songs revolve around the theme of change and it is heard both in the music's contemplative tone and lyrics.

The lyrics on Vernacular Music encircle emotionally difficult transitions in life, when it can be difficult to find one's place in a familiar setting, and when it feels impossible to settle in a new situation. As a composer Kristian has worked with his own take on the Nordic tone, which he calls "the melancholic major" - an undercurrent that runs in the dna of the songs and leads one to the core of his emotional life.

“Music and songwriting is my most trusted friend. It helps me to understand life and to talk about things that can’t be articulated in normal conversation. I have felt an urgency to write these songs that investigate a time where I was in a limbo, floating freely in the air between an old and a new life. My hope is that the new songs will resonate with others and serve as a mirror where people can unravel their own lives just as the songs have done for me"

The classical guitar is the main element on Vernacular Music and it is complemented and accompanied by bass, drums, rhodes and electric guitars as well as new elements in Chorus Grant's universe such as recorder, saw, vibraphone, violin, clarinet, cello and baritone saxophone. In the middle of the sonic universe, Kristian Finne’s vocal serves as a guide into Chorus Grant’s intimate world with its peculiar blend of being singable and catchy on one side and also being challenging and experimental another level.