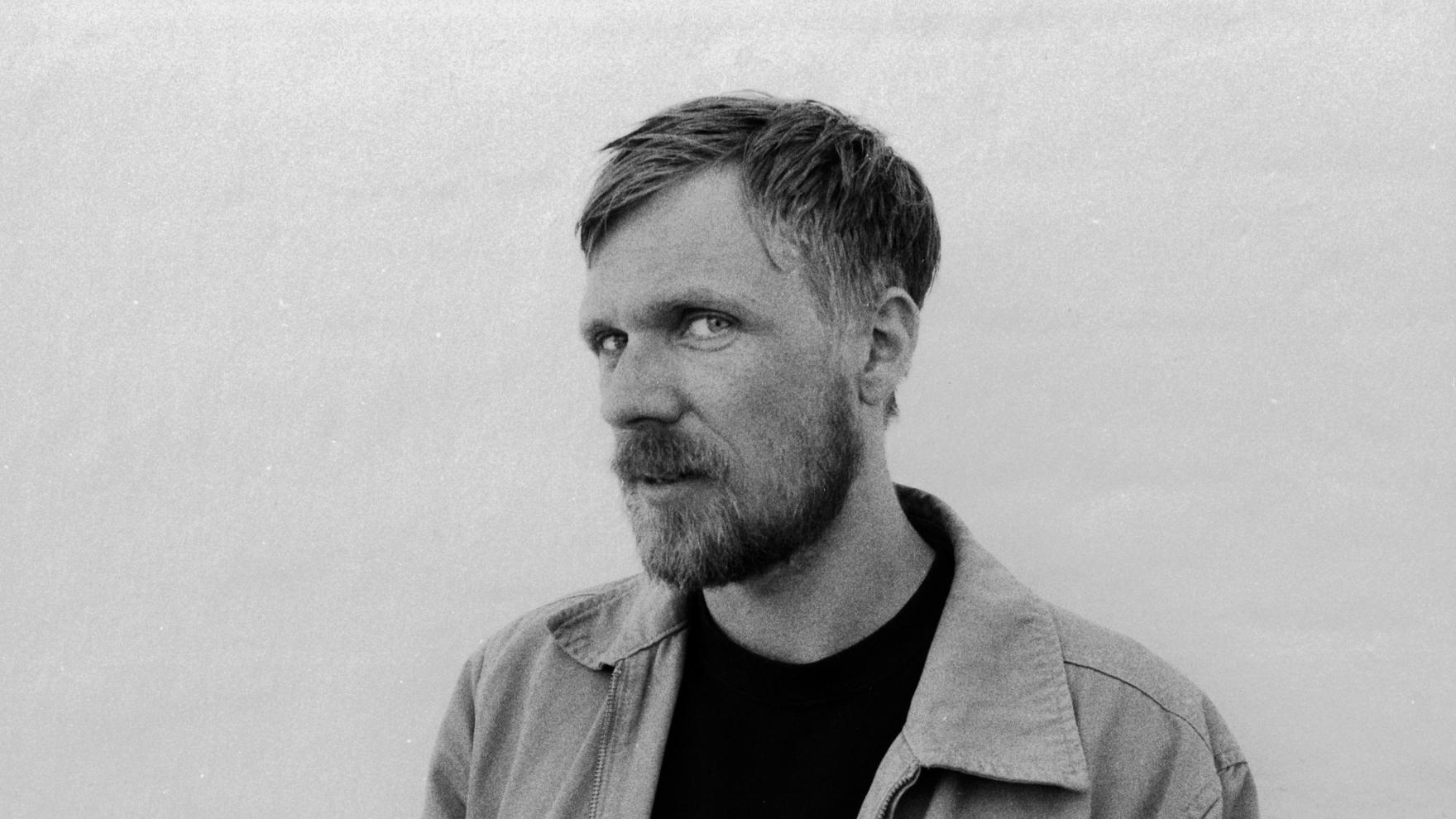 Somewhere in space and time between the mythical, runestoned forests of his Nordic ancestors and the modern-day multicultural streets of Copenhagen, Chorus Grant is walking with torch in hand; lighting the way for the Danish melancholic spirit from old to new. True, though this image is, it is perhaps an unfairly simple reduction of Chorus Grant’s incredible musical breadth.

Chorus Grant’s third album Vernacular Music was released in September of 2019, in parallel with his Advanced Postgraduate study of composition at the Copenhagen Rhythmic Music Conservatory. Behind Chorus Grant is Bornholm-raised Kristian Finne Kristensen who, in addition to his experimental side project Cancer (with Nikolaj Vonsild of When Saints Go Machine), has contributed his voice and guitar to almost too many bands to name.

As a by-product of these cerebral and eclectic undercurrents, Chorus Grant’s folk-rock is laced with unique use of harmonic dissonance, adventurous songwriting, and unrelenting symbolic lyricism. At times, his songs evoke glimpses of Big Thief, Elliot Smith, and Nirvana framed within the dark and spacious ambience of Nordic tradition.

Coining the term “melancholic major” in describing his music, Chorus Grant displays contrast in every aspect of his music. Synths and modern production techniques color his soundscape just as much as baroque strings and woodwinds, making it feel equally at home in Copenhagen’s vibrant music scene as around a viking campfire.

A long awaited return after his 2014 album Space, Vernacular Music (2019) was met with praise from Clash Magazine, GoldFlakePaint, Gaffa and Soundvenue. The album was followed by the two-track single Canem/Prequiem. 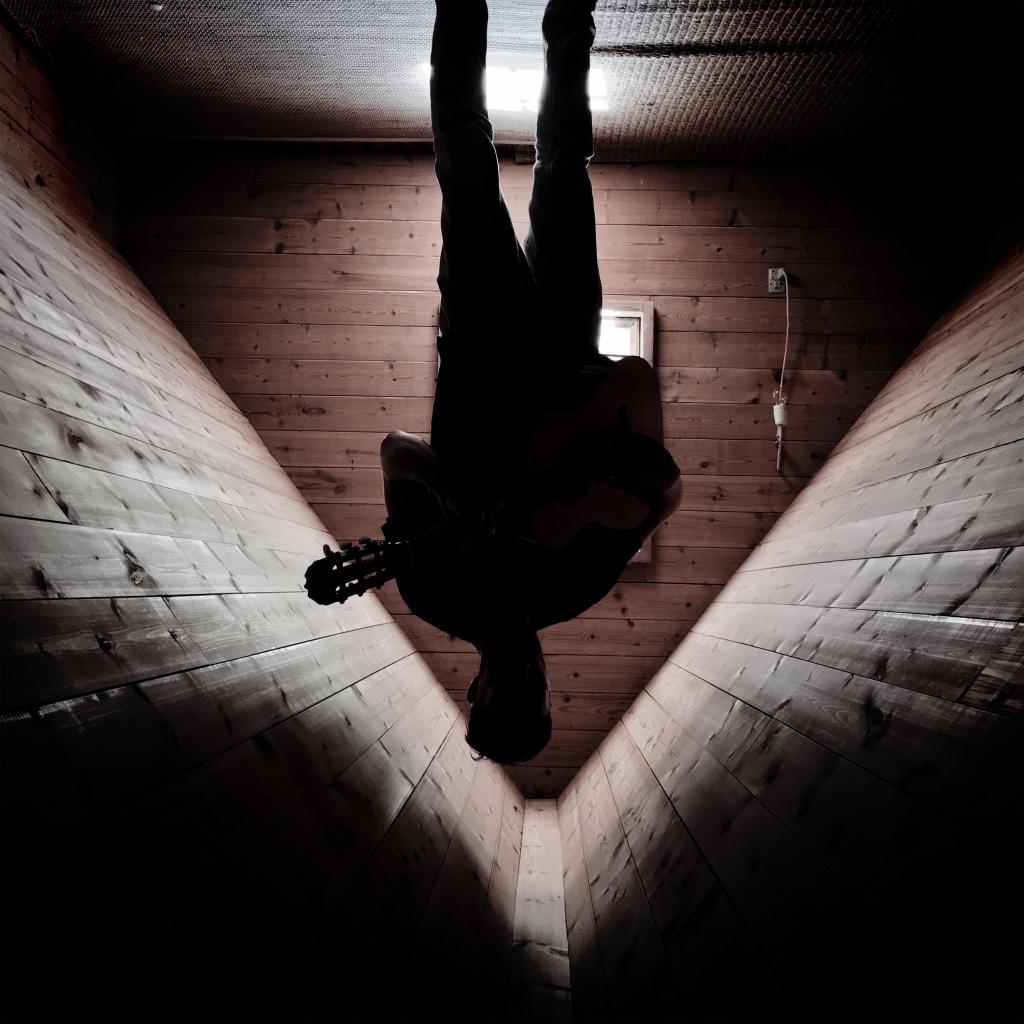 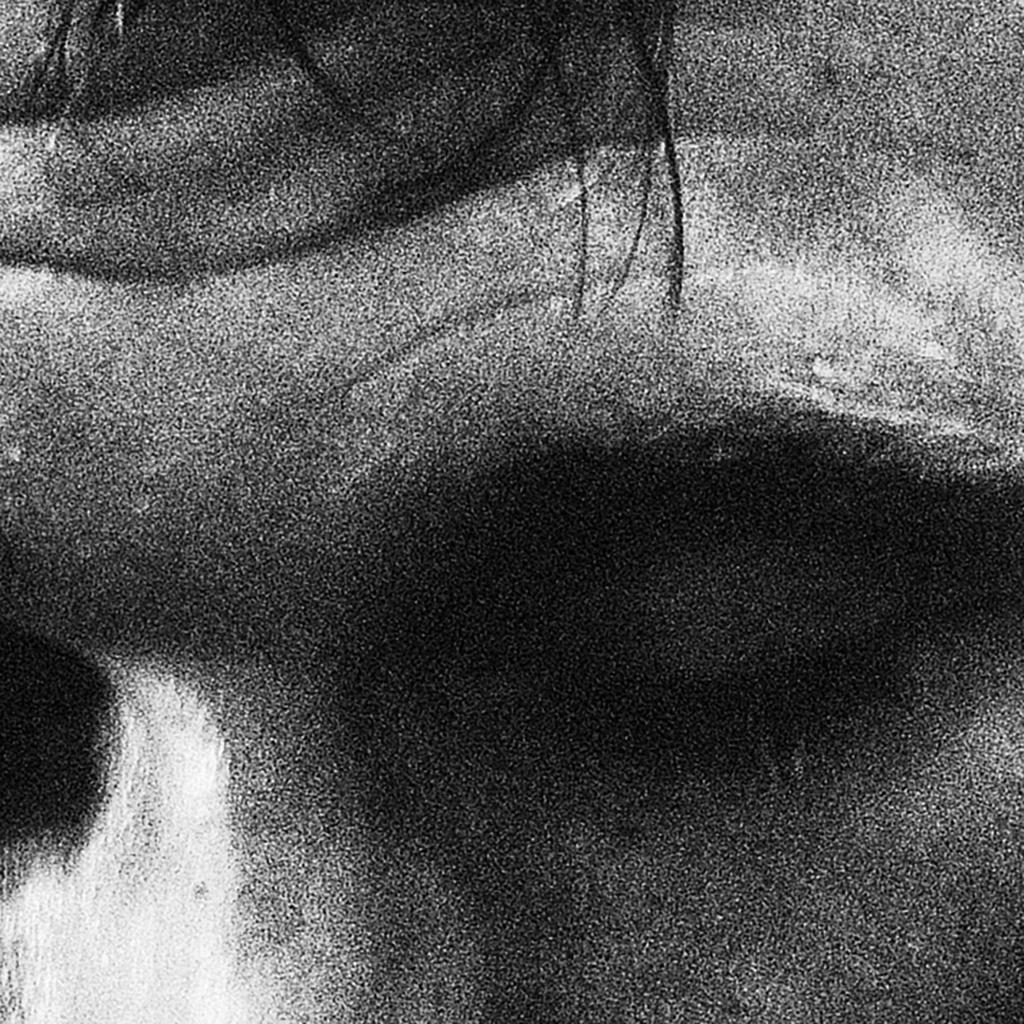 Chorus Grant
No Word for the Word 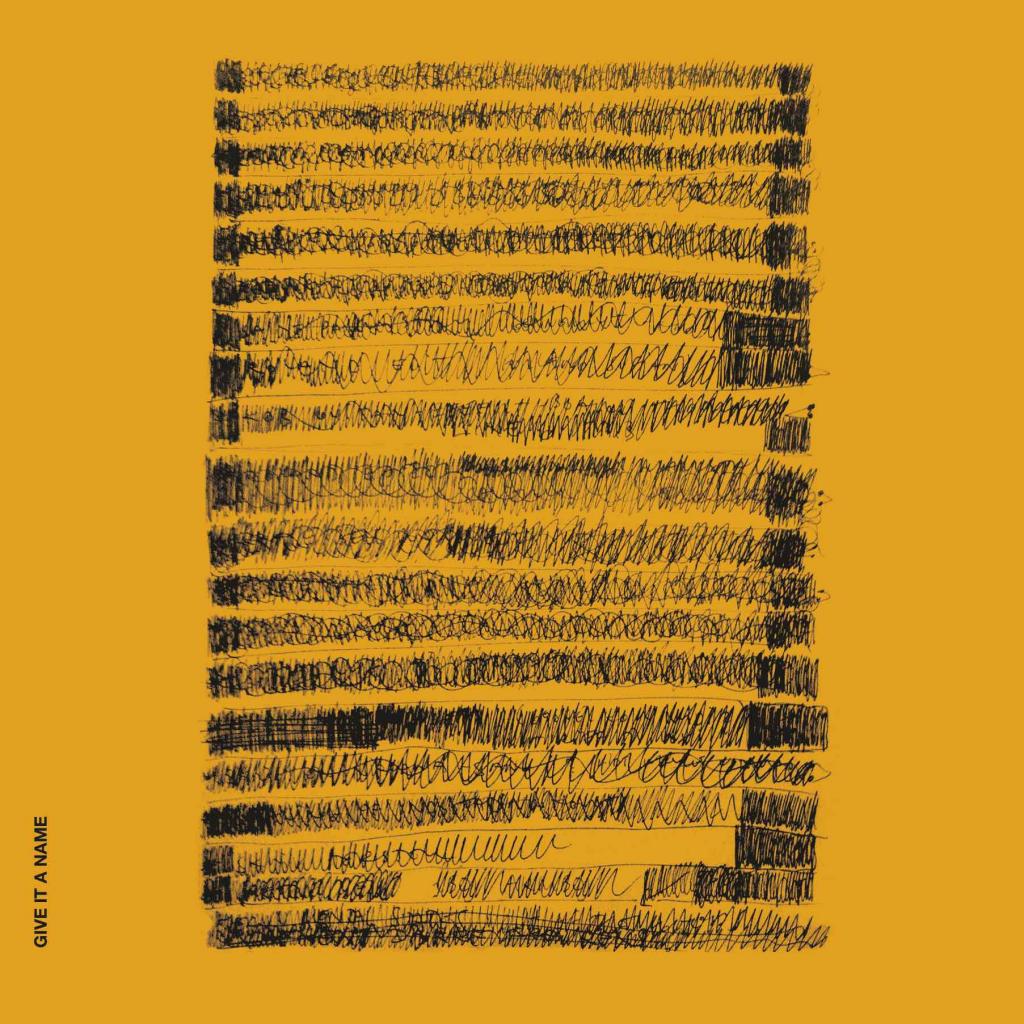 Chorus Grant
Give It a Name 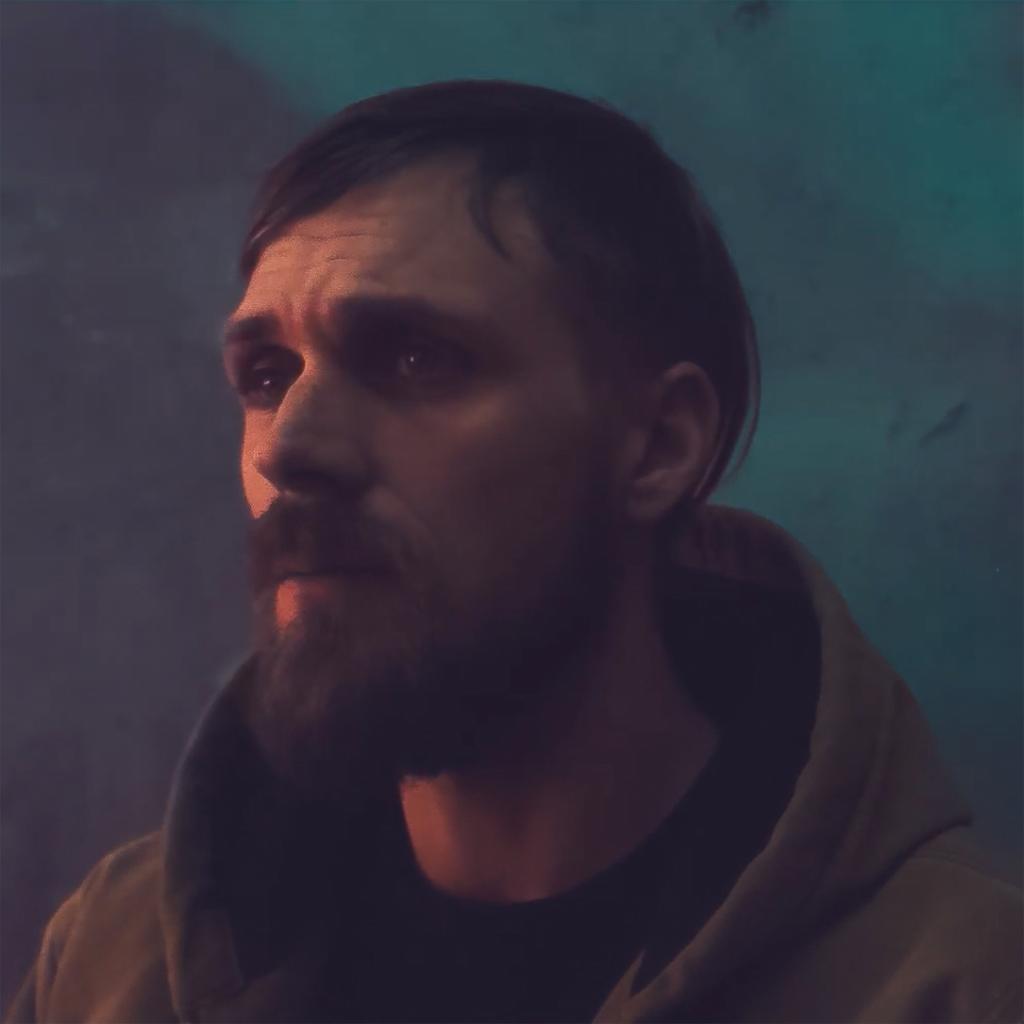