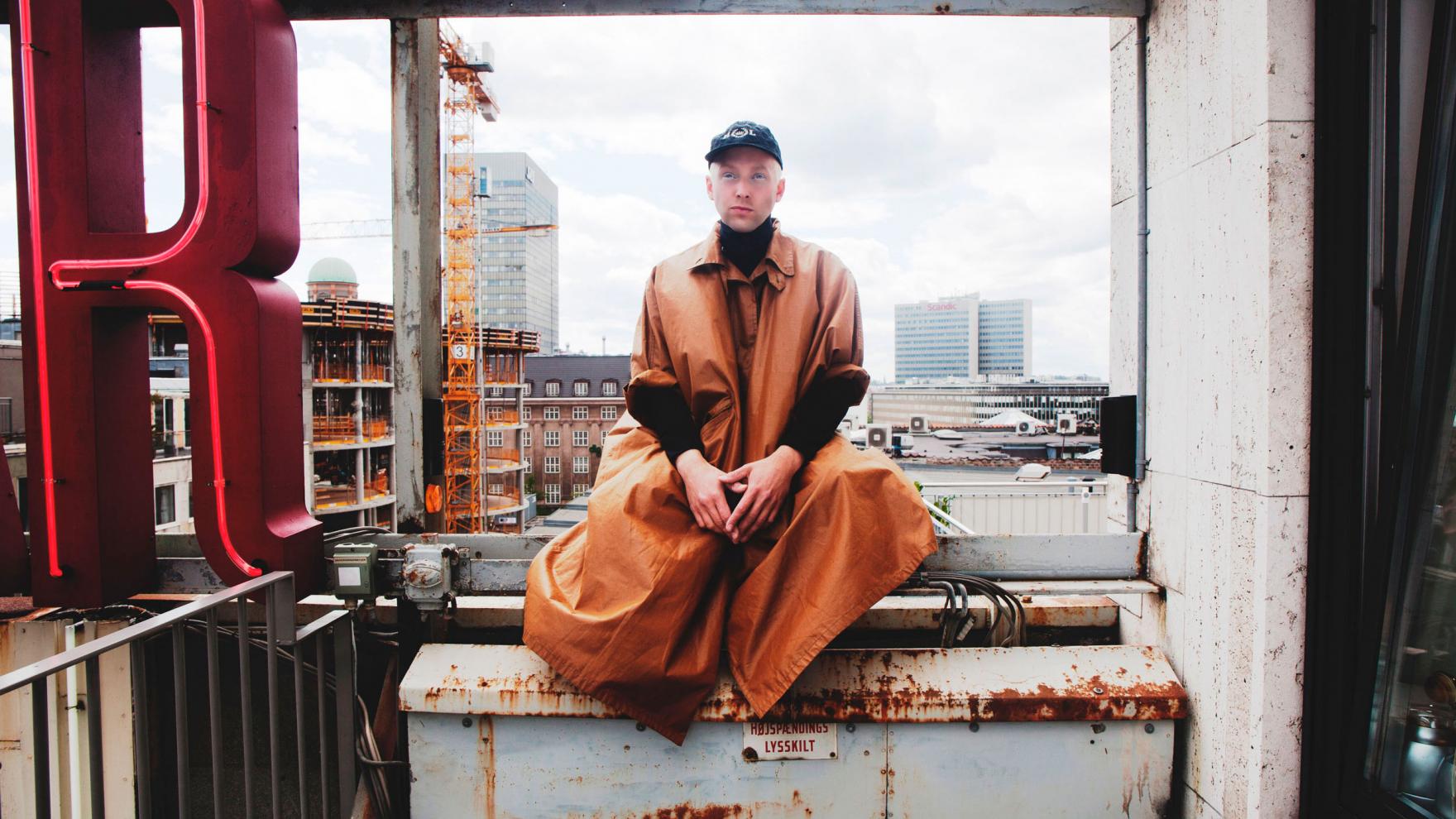 HÔN is a remarkable new artist that challenges the conventions of pop music with an abundance of catchy songs. On HÔN’s debut album White Lion, he elegantly combines the songwriting virtues of classic pop with an awkwardly charming indie take on R&B, dance and 80s melancholy.

At the epicenter of HÔN is Jesper Lidang, frontman and songwriter of The Rumour Said Fire.

When we asked Jesper to describe his new music we received a two-page essay entitled “I Vanish”. In HÔN, Jesper Lidang’s personality vanishes into a universe where he can speak with multiple voices and identities at once - a vast and larger than life universe. HÔN is a liberated pop machine that hits the ground running - a many headed creature that finds nutrition and shelter in ever changing expressions.

HÔN is a pop mashup; a merging of the harmonious & eloquent vs. the raw & edgy in the same seamless musical movement.

“It’s essential to my music and my definition of HÔN that only the strongest of melodies survive. I want it to move you and to stick in your brain”

The music for White Lion was written over two years and filled with experimentation. Jesper's longtime fascination with vintage drum machines and hip-hop beats is one of the cornerstones in his songwriting. On top of that, Lindang uses multiple layers of vocals as more of a musical instrument than a voice. These distinctive lead vocals guide the listener through the melodic, cut-up universe and it’s striking synth productions.

All songs are recorded and sung by Jesper alone. Nis Bysted (producer of Iceage, Cancer, Lower) co-produced and co-mixed HÔN together with Lindang, and the result is a powerful, signature sound, in which you can either plunge into the musical deep or let your body move to the music… or both.

“I have no notion of what is most true or most me. I just notice that I have these feelings, and then I start the beat and hope to vanish.” – Jesper Lidang, HÔN 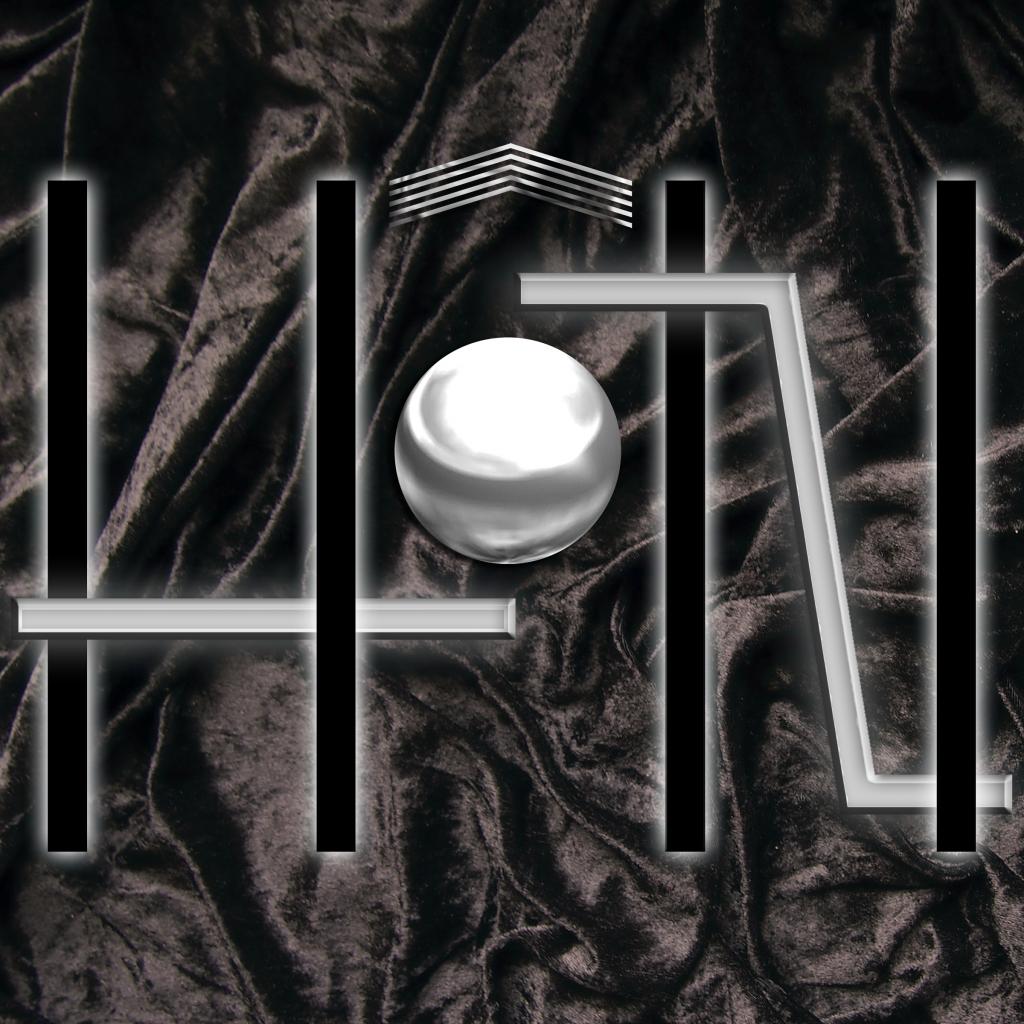 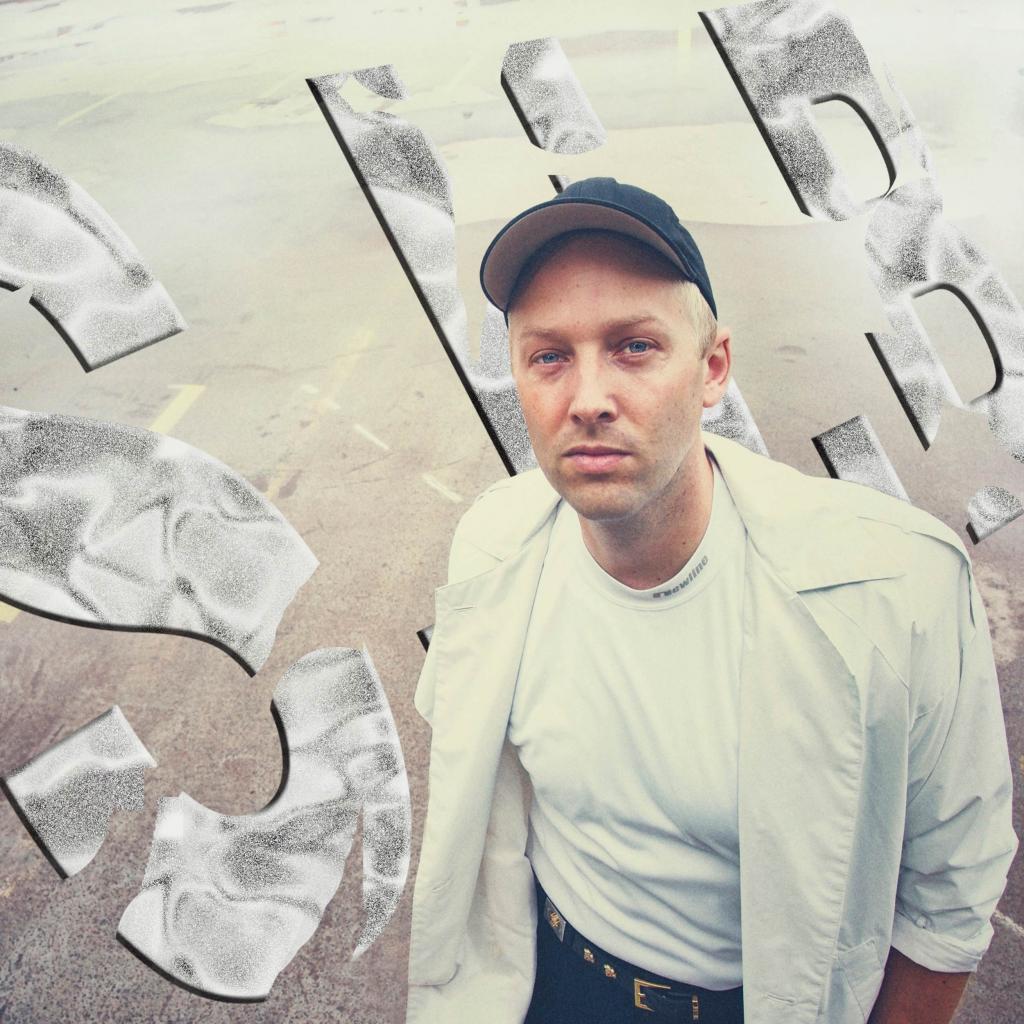 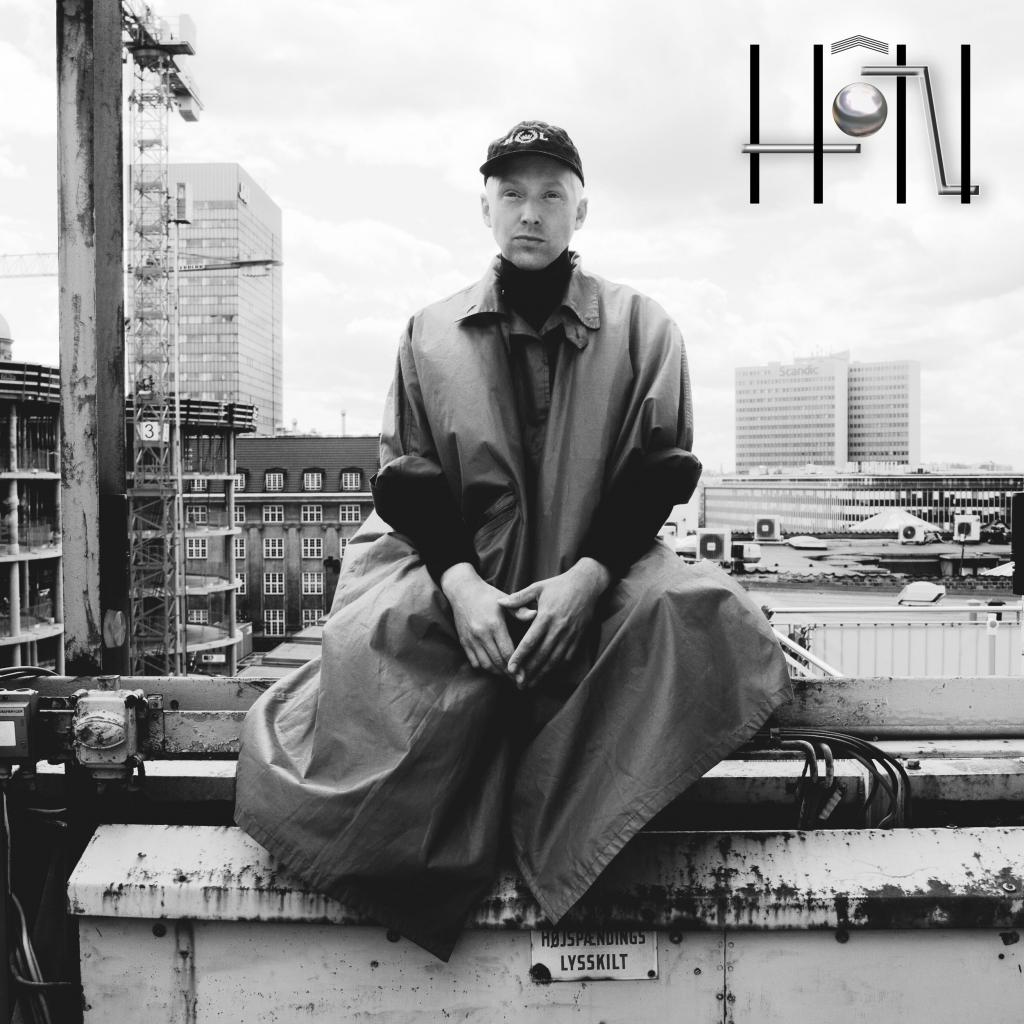