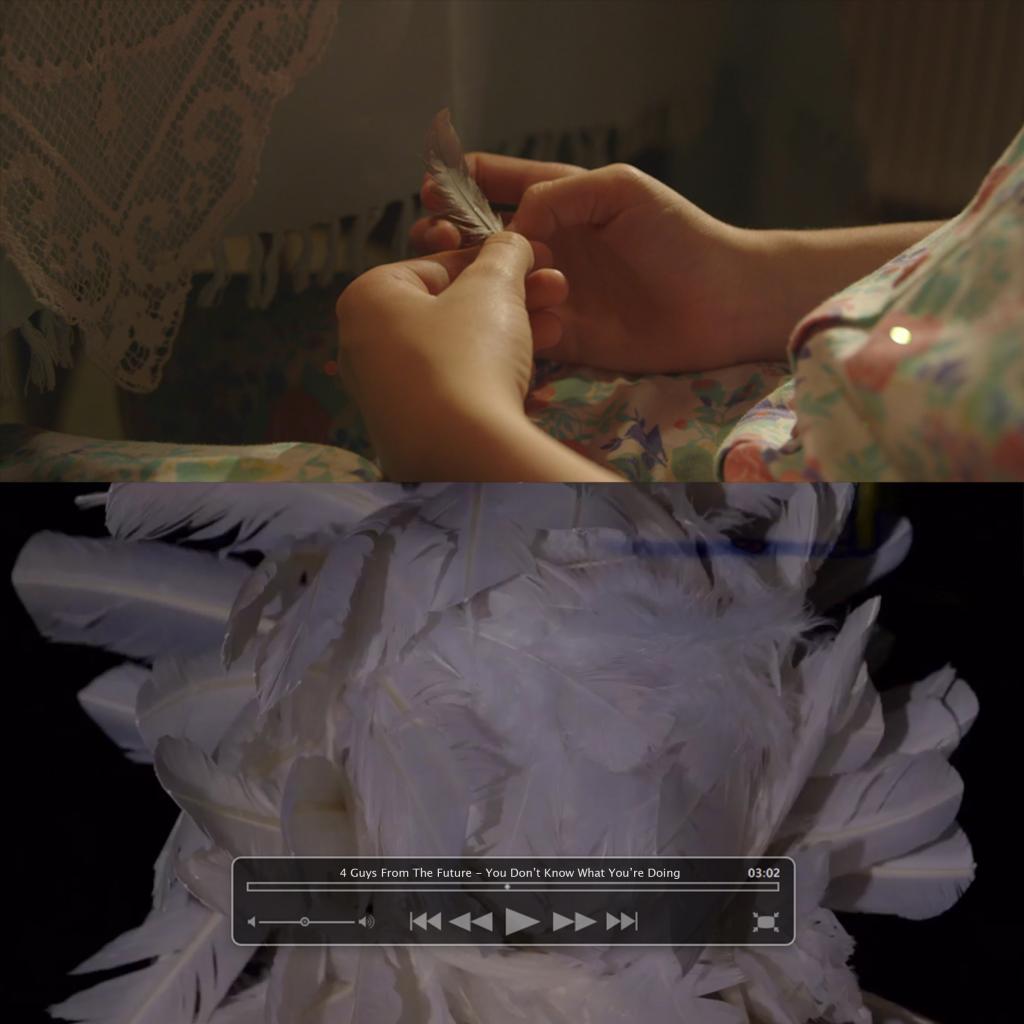 You Don't Know What You're Doing

By
4 Guys From The Future
Single
out on
Sep 16, 2013
Apple Music
Bandcamp
Spotify
Deezer

"a psychologically loaded song. The lyric circles anxiety, doubts, when phobias dominate: it’s about not being able to think oneself out of the repetitions in one’s own mind. The lyric is derived from both different intimate relationships and personal emotional experiences. In short, it’s about depression, mostly personally but also culturally, The cultural depression is the problems of sensing the culture as having come to a standstill, about having difficulties finding ways to contribute with change. The depression is redeemed in the song, mostly of musical causes. The basic tracks of the song was recorded in December 2011 and consists only of drums and bass, a partly improvised take of an early sketch of the song. We experimented with the song live in France 2011. This sketch was then used as original and post-produced into the album version. Special guest on the track is Gustaf Ljunggren on bassclarinet and saxophones." - Bjarke Porsmose (singer & composer, 4 Guys From The Future)

"You Don't Know What You're Doing" is the opening track on the album Adagio.

Tracklist
1 You Dont Know What Youre Doing