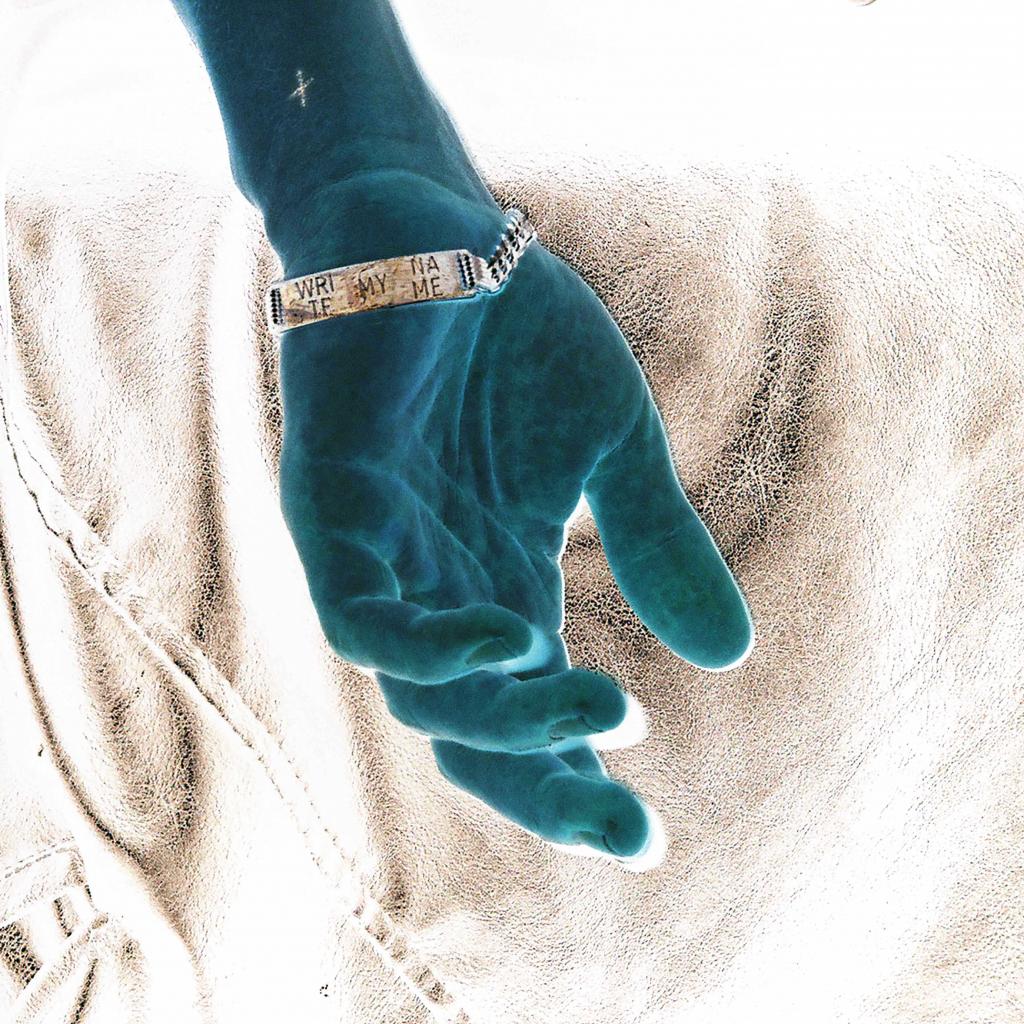 “Write My Name (Trentemøller Rework)” is the first musical collaboration between Anders Trentemøller and Rasmus Littauer despite that they have known each other for several years.

“Rasmus and I have been toying with the idea of working together for a while, so I didn’t hesitate to accept when he offered the chance of interpreting his gorgeous song “Write My Name”. I instantly knew that I wanted to approach the rework in a pretty drastic way using only the vocals from the original, I wanted to compose an entirely new musical setting around it. My focus was to put together new chord progressions around the melody and a production that supported Rasmus’ vocals in a new way. I ended up creating something that’s almost a new song in itself from the inspiration I got from the vocals. It was a very exciting and rewarding project to do”.

Trentemøller’s version of “Write My Name” draws the listener into a dramatic and obscure universe. The timing of the vocals and the musical arrangement appear to be at odds with each other until the polyrhythmic structure slowly falls into place and unites the music and vocals.

Rasmus Littauer about working with Trentemøller:

“In my opinion Trentemøller is one of the most visionary and versatile producers in the world. I’ve been following him for over a decade and to have him do a rework of one of my songs goes beyond my wildest dreams. AND for the remix to be THIS remix is just ridiculous. I really think he’s created something very special out of this song.”