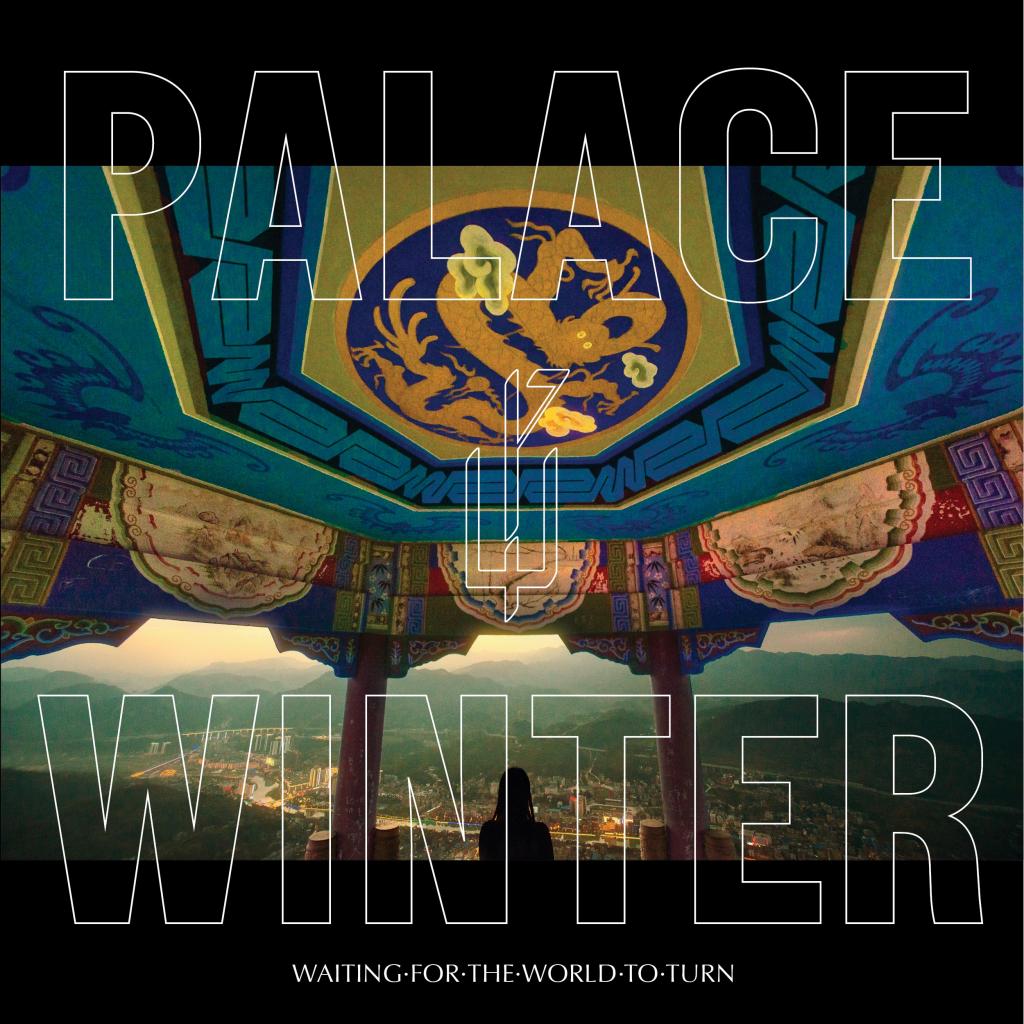 Waiting for the World to Turn

The album is the follow up to the duo’s critically acclaimed 2015 EP Medication, which featured the Hype Machine No. 1 single ‘Menton’ and earned the band fans across the board from The Guardian to BBC 6 Music.

On their debut album Carl Coleman and Caspar Hesselager have pushed their unique sound into new territory. Crossing indie, psych, country, motorik, melded with electronics, the self-recorded and self-produced album is an intense, raw and rousing nine-track collection.

From ethereal opener "Dune Wind" through to epic two-track, seven-minute album closer "Dependance/Independence", Palace Winter’s debut is everything that the hype around their debut EP gave them credit for; a supremely accomplished record from an exciting, upcoming duo.