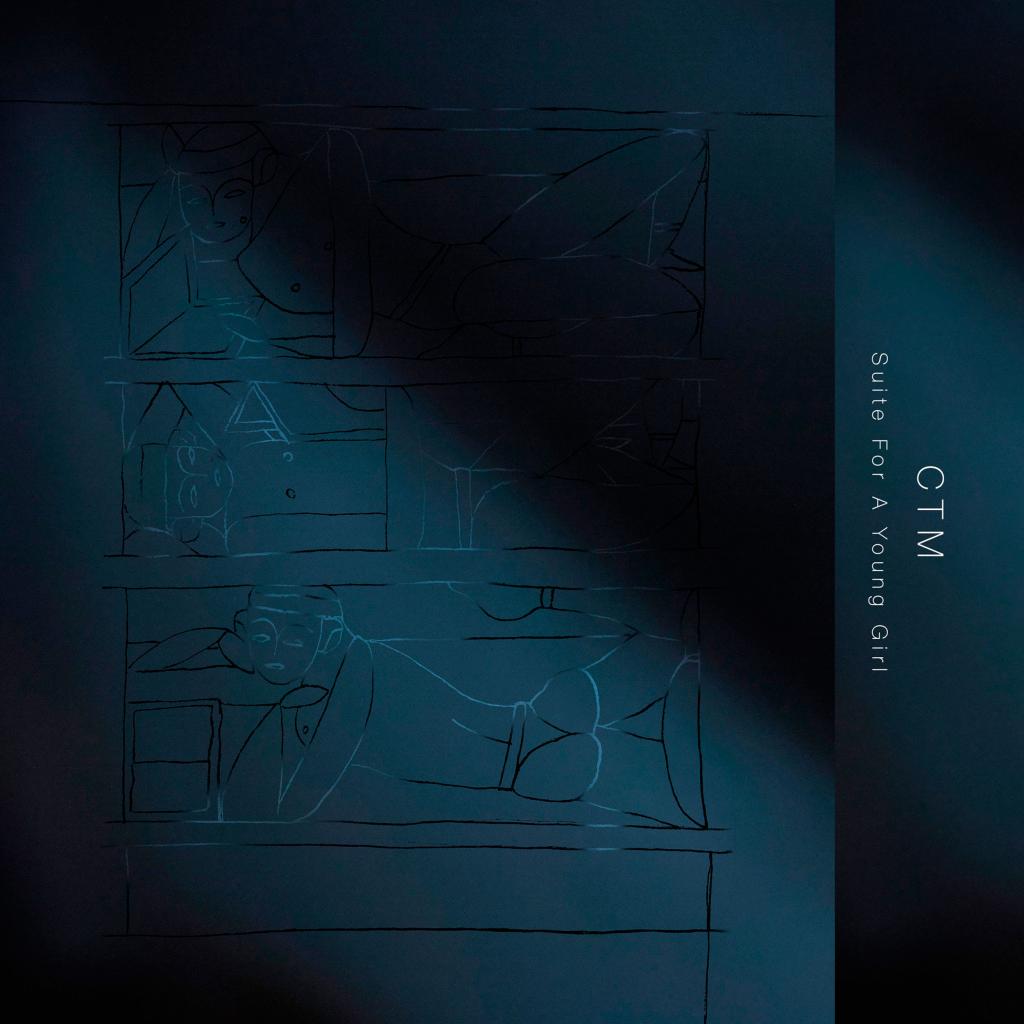 Suite for a Young Girl

CTM is an abbreviation for Cæcilie Trier Musik. It is the alias of the Danish cellist, singer and composer Cæcilie Trier’s main musical project. In 2013 the debut EP Variations was released to great critical acclaim. Suite for a Young Girl is the follow-up to the debut, both released by us at Tambourhinoceros.

Suite for a Young Girl bridges the classical world and the modern experimental popular music offering great musical experiences for fans of everything from jazz to experimental pop.

The mini-album is a suite of songs orchestrated and illustrated by classical instruments, midi orchestrations, manipulated voices and real sounds – of dripping water, a ball game etc. Altogether a collage forming a cinematic story with a narrator changing faces, voices and point of views throughout the suite. Musically the suite features many different sounds, styles and references, from the classical impressionism, bulgarian folk choir, soul music etc, it is a collage with Cæcilie as the a narrator leading you through these patchwork textures of musical genres, real life sounds and lyrics nodding at different writers with its mysterious cinematic narration – almost like a theater play made for radio.