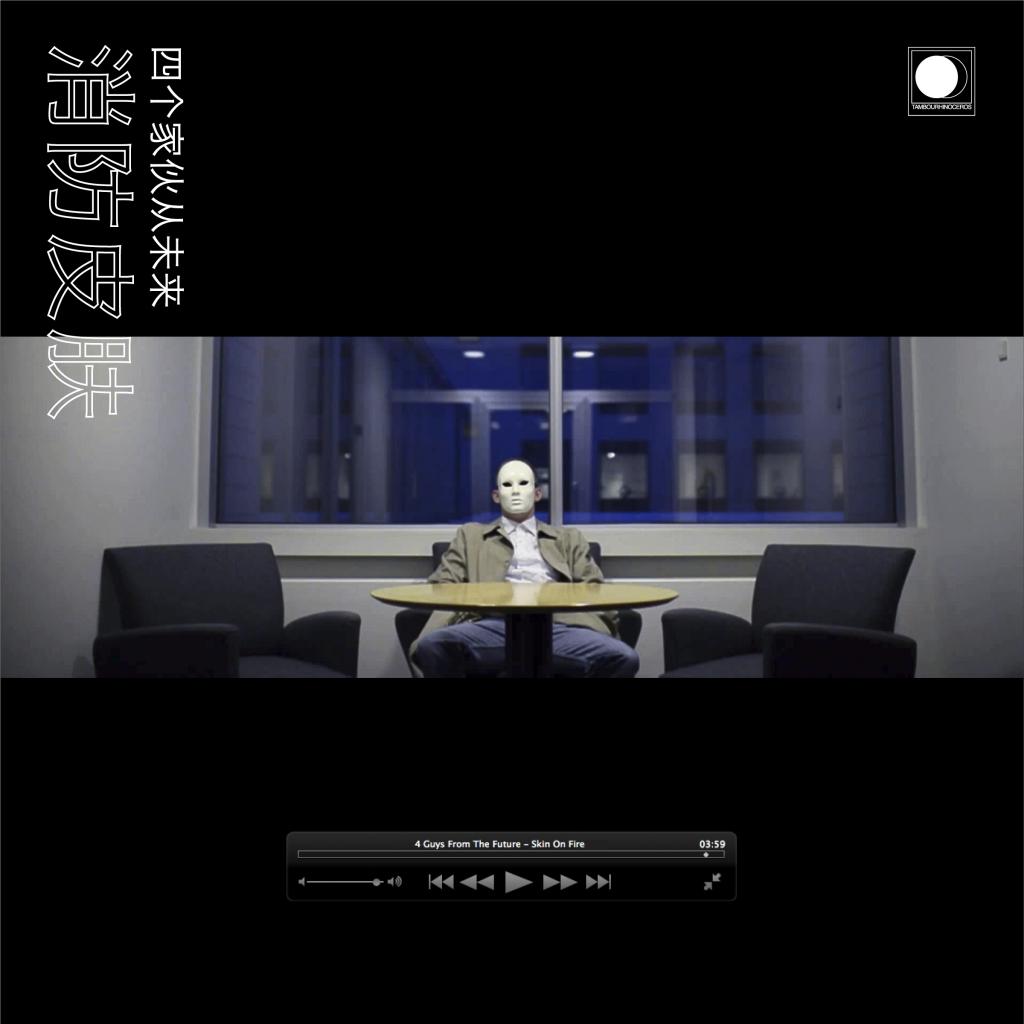 By
4 Guys From The Future
Single
out on
Aug 01, 2013
Apple Music
Bandcamp
Spotify
Deezer

'Skin on Fire' was released on 4 Guys From The Future’s second album Adagio (2013). The romantic single circles the concept of being ‘a slave to love’.

Lead singer Bjarke Porsmose elaborates; “love for me is a deceitful concept, one I really don’t get. The song is simply about being subjected to women and their incredible beauties and arcane struggles.”

The song caught the attention and praise of the Swedish magazine Gimme Indie, who compared it to the music of two all-time greats. They wrote; “his philosophy and reflection on lust is wrapped in a melody that sounds like an amusing The Smiths and The Beatles collaboration. Once you have heard it, it is impossible to get it out of your head! Just like the women Bjarke is singing about.” Amen to that!