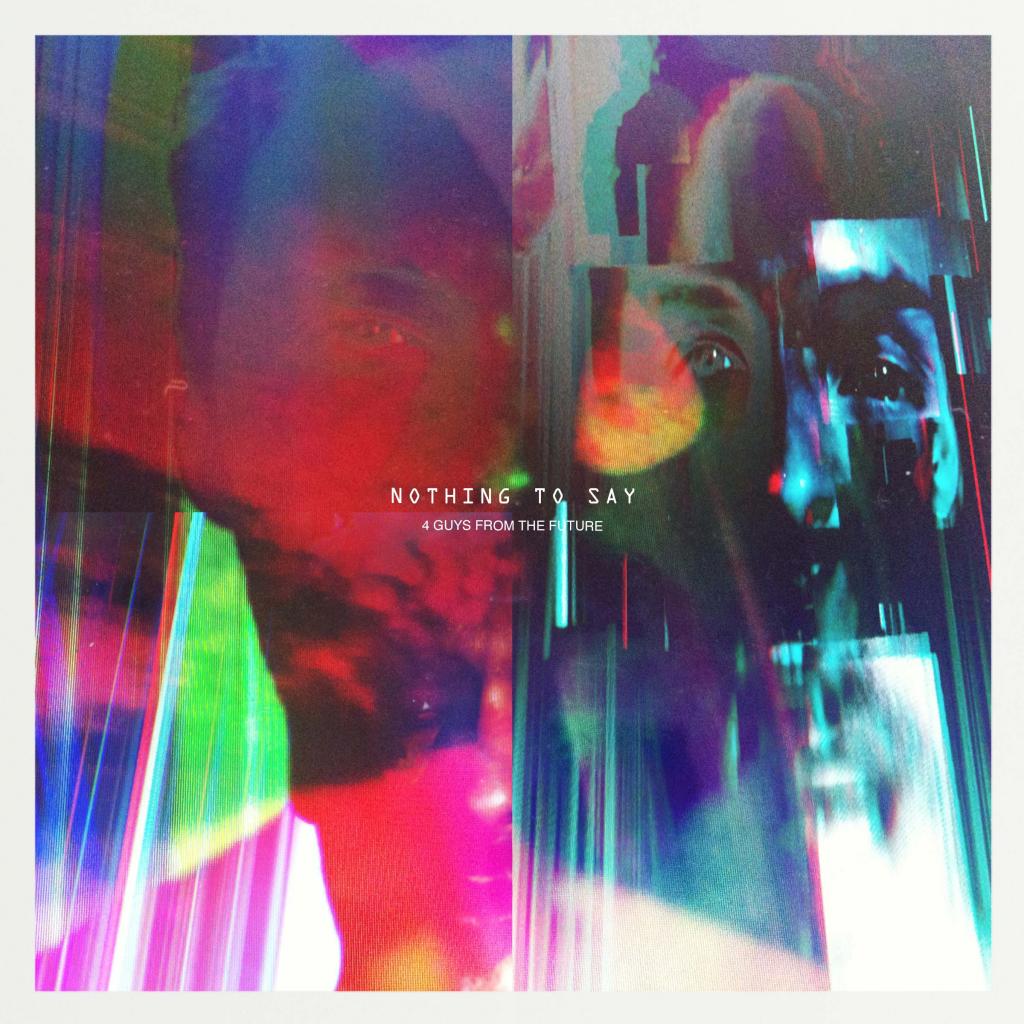 By
4 Guys From The Future
Single
out on
Sep 30, 2013
Apple Music
Bandcamp
Spotify
Deezer

"Nothing to Say" is the first radio single from 4 Guys From The Future's album Adagio. This is songwriting par excellence friends!

"This is a schizophrenic song. I still haven’t been able to find out what this song is actually about, but of course that’s not always important. The lyric is very worn by associations and has been molded over quite a long time with small changed slowly added. It contains a number of outbreaks around how you have to think carefully living in a present world with political, religious and environmental threats. All of it combined with a chorus and a unifying theme about surrendering to the inconceivable ‘ontology’ of life. A very double-headed view which is characterized by a underlying cyclic and melancholic mood. The first version of the song was a much more slow and ‘dark’ ballad but in the studio with the band and later while touring with Choir Of Young Believers in Europe the tempo was increased and the song became more energetic." - Bjarke Porsmose, leadsinger and composer in 4 Guys From The Future.

Tracklist
1 Nothing To Say