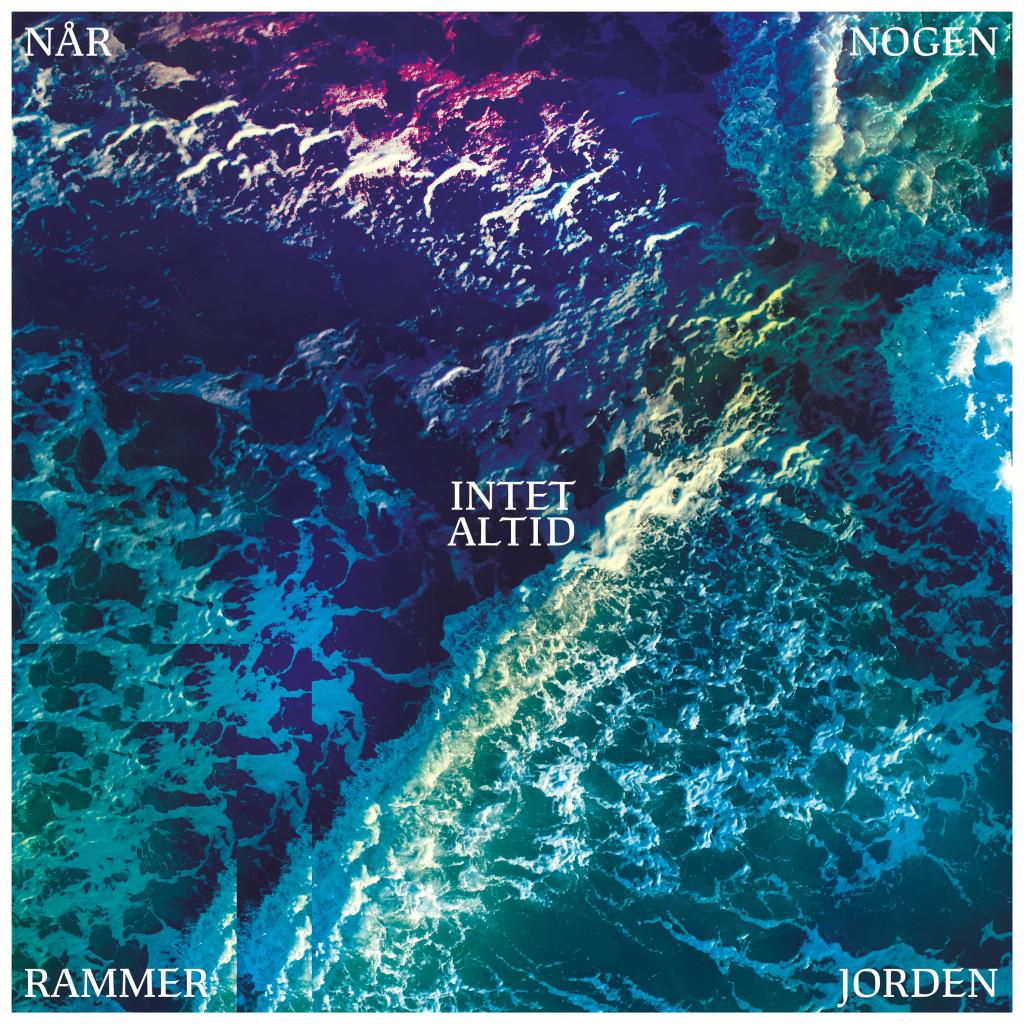 INTET ALTID is a Danish alternative pop-duo (the moniker translates into both “nothing always” and “no forever”), writing synth based songs about themes that are rarely dealt with in pop music like depression, suicide, loneliness. The songs discuss the costs of living in a society where happiness has become the ultimate goal wrapped in a musical universe that combines everything from trap hi-hats and sampled protest screams to autotuned trumpets all within the form of r&b-inspired pop songs.

The melancholic tunes are centered around the use of autotune as something alienating that questions what we normally deem beautiful and whose voices are allowed to speak.

Ultimately INTET ALTID is melancholic pop that nevertheless believes in the potentiel of mainstream and pop culture to unite us around things that often are difficult to speak out about. The duo consists of Mikkel Grevsen and Caspar Eric, who, coming from widely different backgrounds both geographically and musically, found each other in the love for electronic and hiphop-inspired pop. It all began after a couple of drinks outside a bar in Copenhagen where they got all wound up together over the lack of political and serious social themes in pop music and how they wanted to bring the development in the lyrics of contemporary rap in to a electronic pop sphere. Teaming up with producer Rune Borup, they wanted to create a dreamlike soundscape where accessible seriousness, honest alienation or challenging the mainstream weren’t oxymorons.