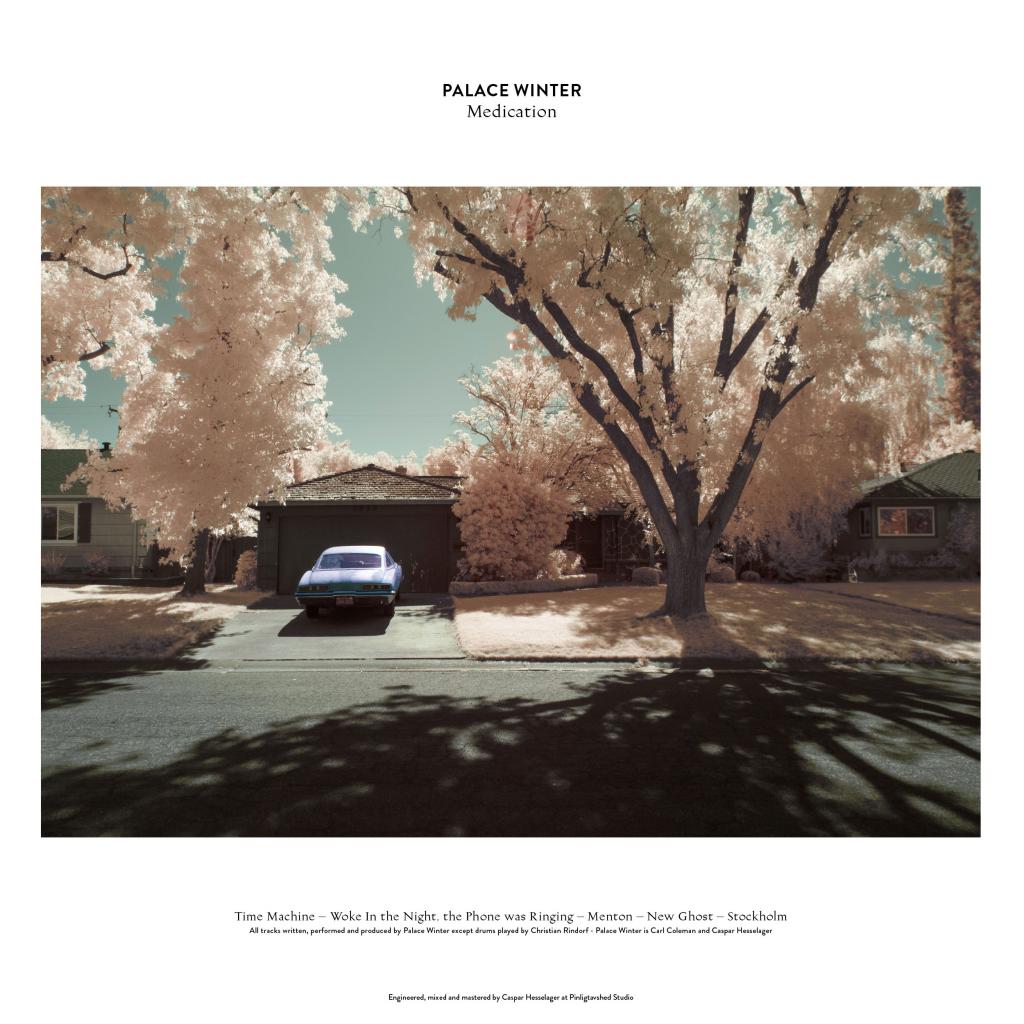 By sending each other their own bits and pieces and songs from other bands as inspiration they found their own sound where the organic songwriting and guitar-strumming of Carl merges with Caspar’s skills as a producer and classically-trained pianist turned electro.

Caspar elaborates on how the two work together: “one of the reasons working with Carl is great, is that his background is totally different from mine, yet we still seem to end up musically in a place where we really enjoy being. I studied classical piano, played a lot of jazz and ended up doing a lot of electronic music and pop as well, but Carl's playing and singer-songwriter background is sort of a missing piece in all that, something I never dived into myself apart from listening to it. We both like a lot of the same music, and I think we just compliment each other well.”

The name Palace Winter comes from an old hotel (Winter Palace) in Menton in the south of France (also a name of a song on the EP) where Carl stayed in the summer of 2014. Caspar switched the words, and the duo thought it sounded like a person's name. “Like a strange character from a Wes Anderson movie” says Caspar.