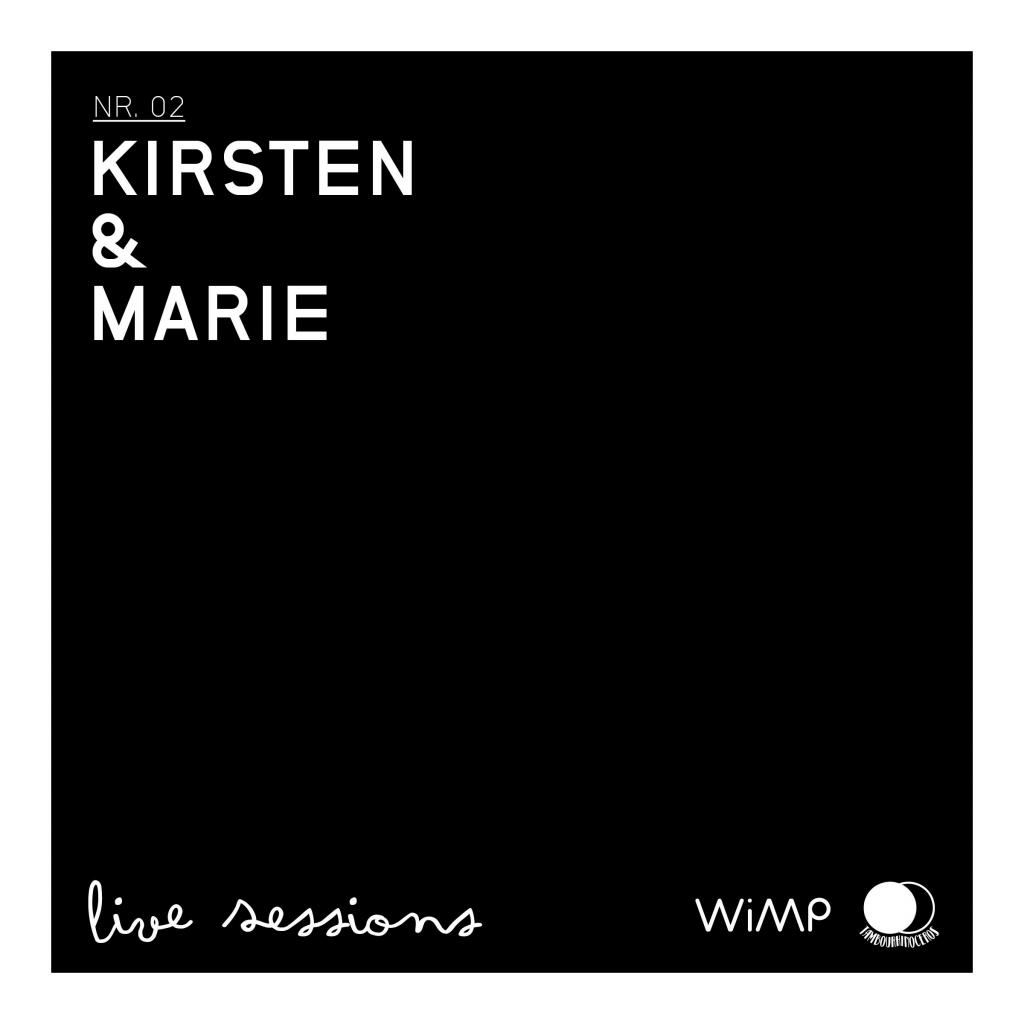 The WiMP sessions was recorded at Musiksmag in Copenhagen in November 2012. Three acts played; Kirsten & Marie, The New Spring and CTM. A small audience of approximately 30 people was invited.

Kirsten & Marie played their concert with a very special setup; vocals, guitar, piano, cello and two violins ...And it was beautiful.

The audio mix was made by Lars Peter Jensen.

Bonus info: Before Tidal became Tidal it was a very cool Nordic streaming service called WiMP – and we produced these sessions in collaboration with their Danish team.