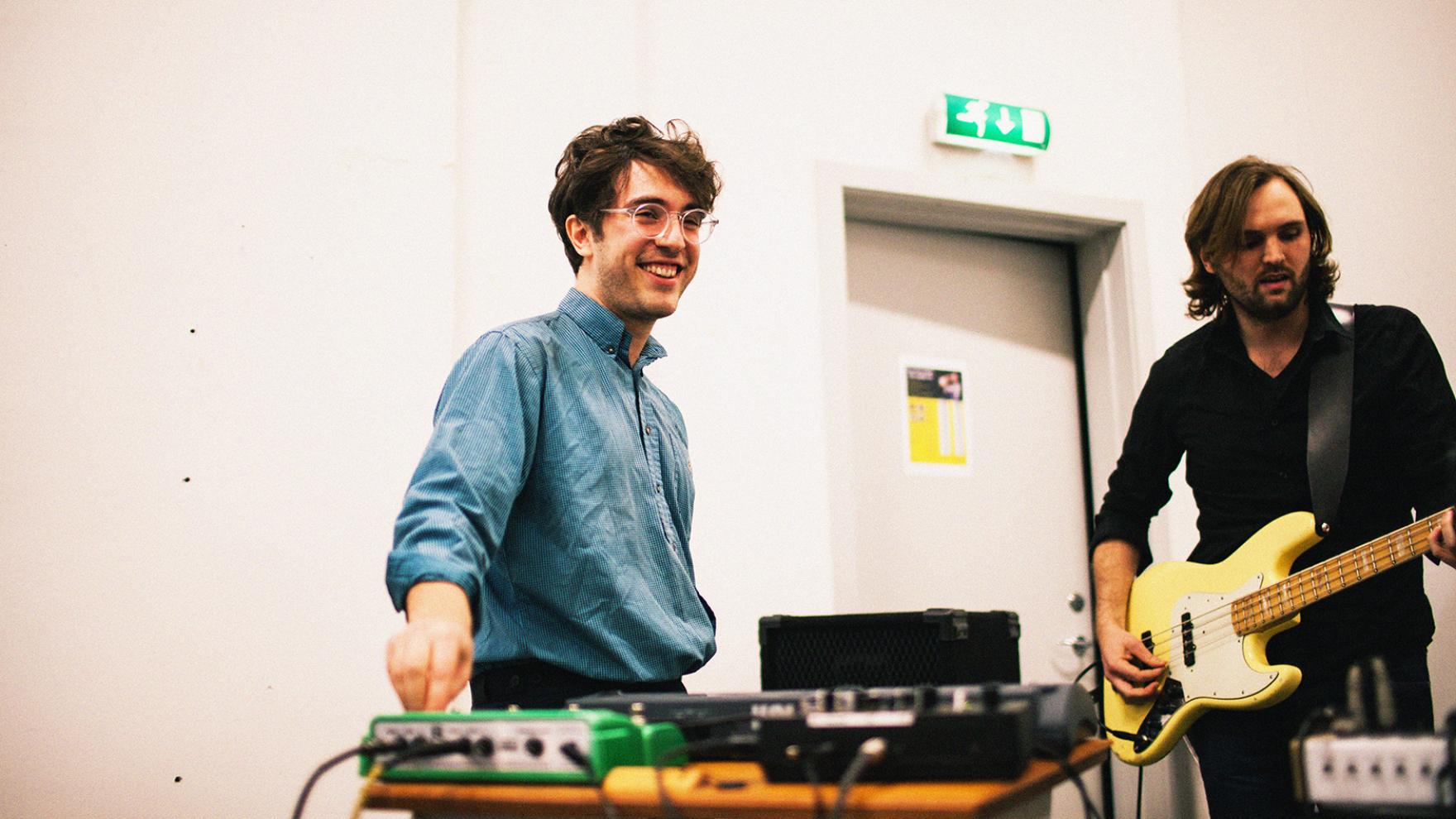 PRE-Be-UN is the alias of Nicolai Kleinerman Koch (also of Oh No Ono and Choir of Young Believers). In 2012, we asked Nicolai to send us some demos, as we knew he had so much great unreleased material. Nevertheless, Nicolai started from scratch and produced one of the most amazing soundscapes we’ve ever heard, Coral Carol (2012).

With PRE-Be-UN, Kleinerman shows a new facet of his musical personality: he is now an ambitious, confident and playful front-figure of his own band. PRE-Be-UN has traces of his colorful past with elements of hip hop, soul, and more complex collages of psych-rock. In PRE-Be-UN it all falls into place in an impressing homogenous genre hybrid. PRE-Be-UN's second LP Clean Spasms (2013) is more in the tradition of alternative pop music.

Clean Spasms displays PRE-Be-UN’s musical playfulness interplaying with an electronic universe. It is an abstract approach to the texture of music, and Kleinerman’s characteristic vocals makes PRE-Be-UN a polychromatic and unusually edgy whole.

PRE-Be-UN foot is first and foremost in the realm of alternative pop music. His expression is minimalistic, despite complex arrangements including samples, vintage synths, effects, analogue sequencers, and plectrum bass.

The debut album clean spasms is a modern pop album that, at first listen, could seem oddly composed. The melodies are cut to the bone and have the feeling that they could be derived from a mathematical formula.

Clean Spasms is written, recorded, and produced by Kleinerman himself, and he plays almost every instrument on the album. Over the years, Kleinerman has collected many interesting ethnic instruments and drum machines, which are mixed with the creative use of samples, making the original sources almost unrecognizable.

Enjoy the universe of PRE-Be-UN. 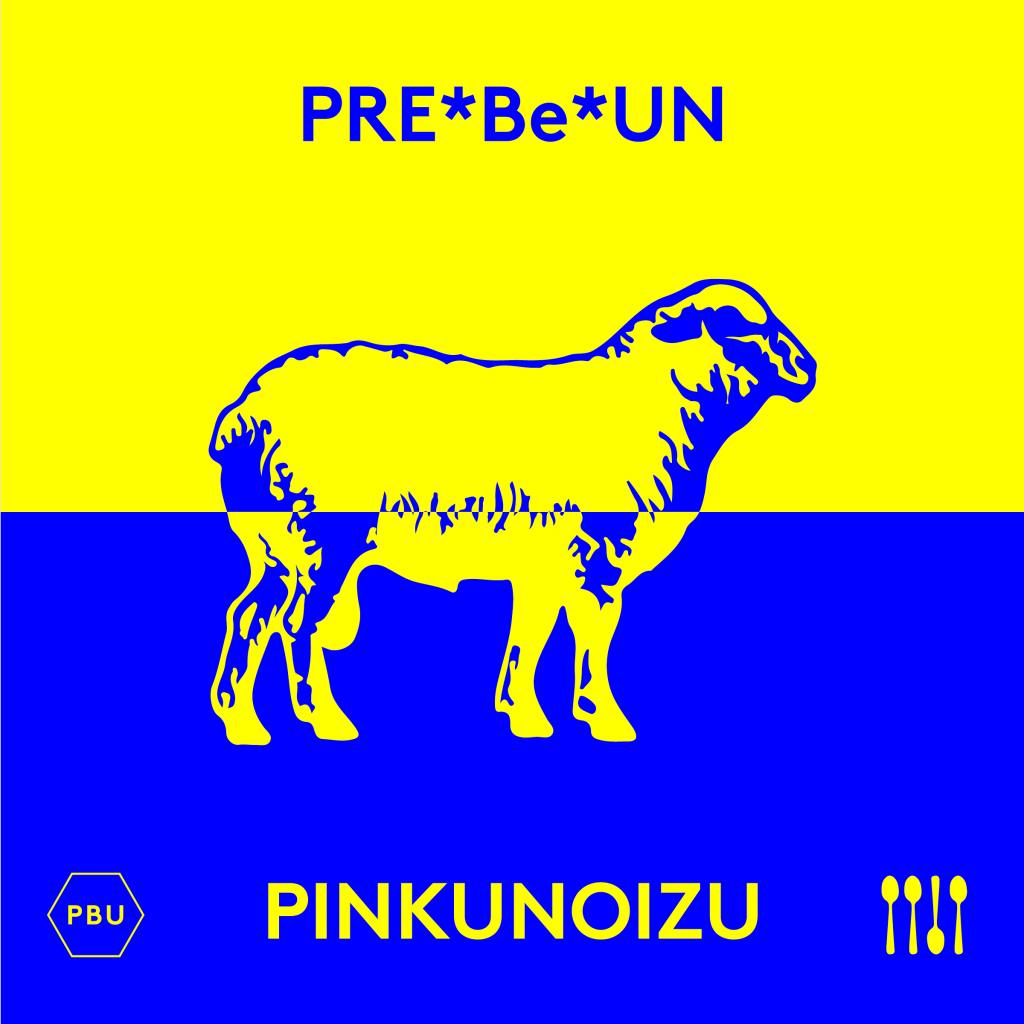 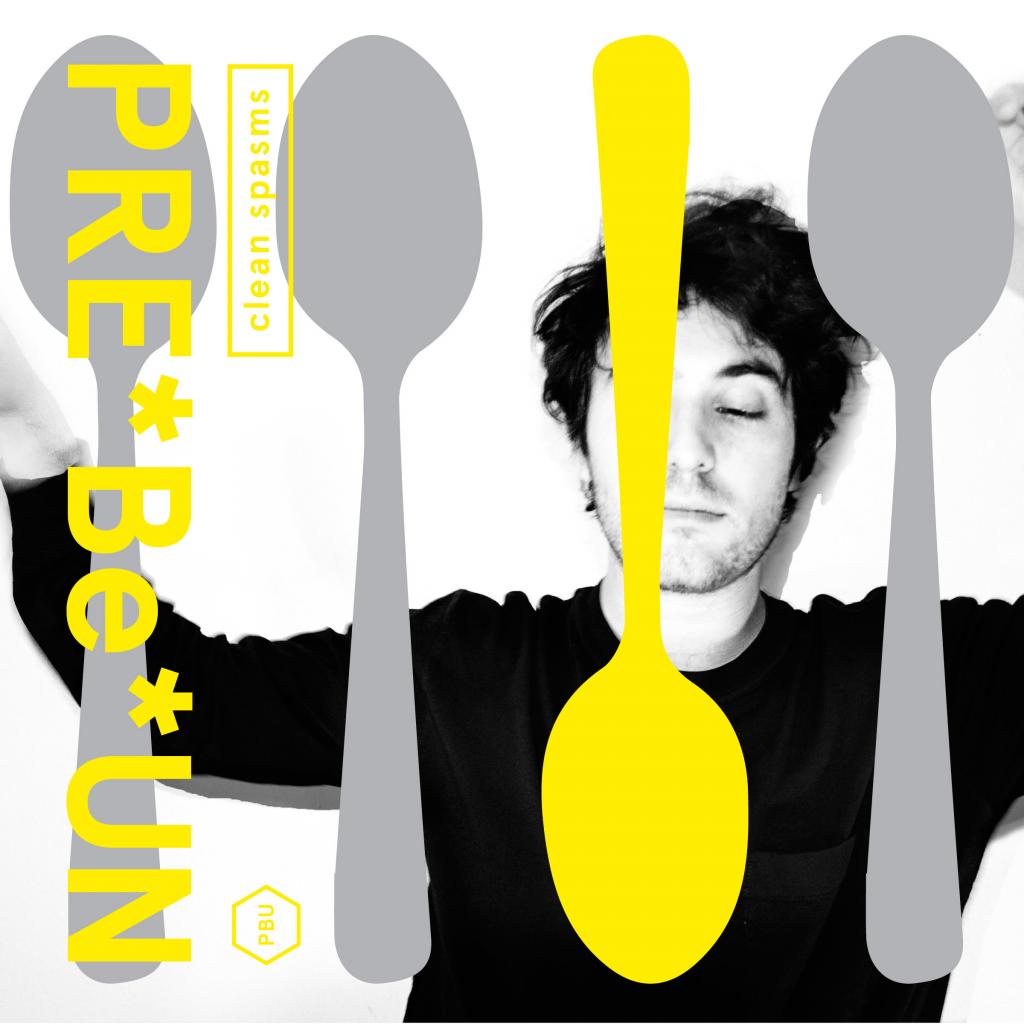 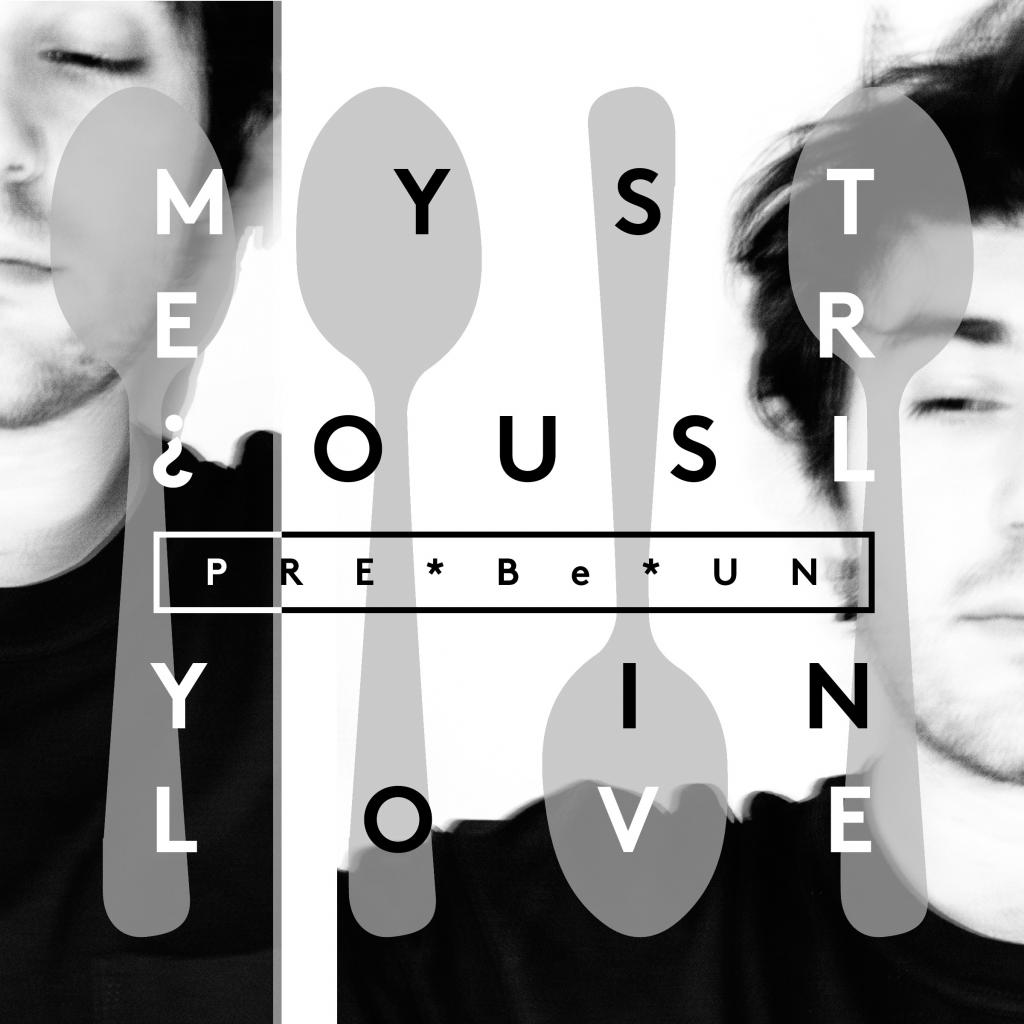