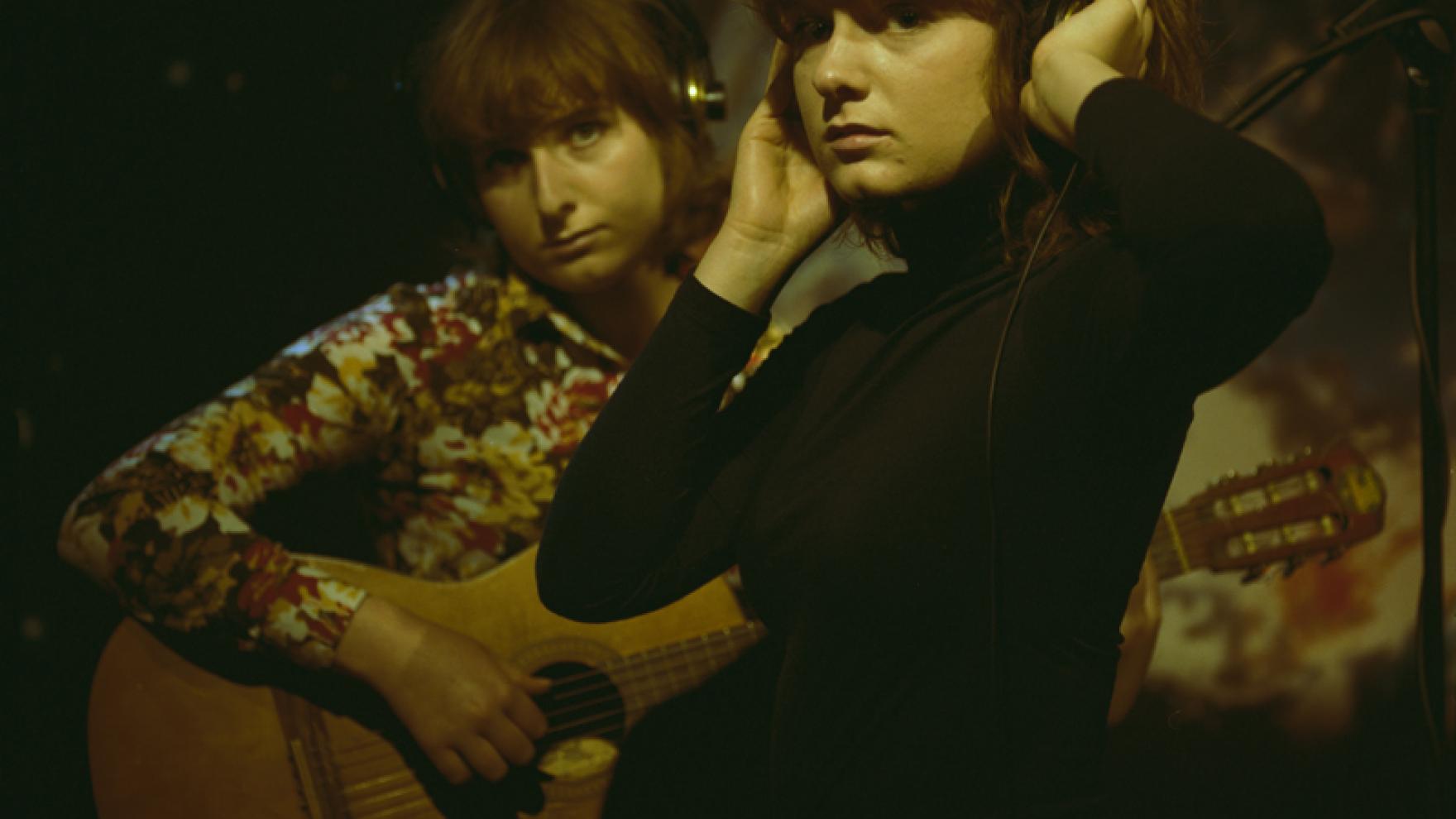 Imagine walking down the aisle of an old Gothic church. The air is filled with the sound of polyphonic melodies sung by two young girls. Gently, one is playing chromatic chord shifts on a nylon string guitar. They are twins.

The playful universe in Kirsten & Marie’s music reminds of love between sisters. Then Oh No Ono band mates, Aske Zidore and Kristoffer Rom soon became Tambourhinoceros co-founders after the twins stole their hearts while singing outside of one of their concerts. A fan of the band had arranged for the sisters to play a couple of songs on the stairs of the venue, and the rest is history: Kirsten & Marie’s music kick-started the idea of founding a new record label led by artists and dedicated to the love for music. Tambourhinoceros was born and The EP Kirsten & Marie became its first release in May 2010.

A lot has happened since. In 2012 they released their debut album Newspeak which was fully orchestrated with violins, pianos, percussion and drums. During Aske Zidore’s production of the album, huge string arrangements, real-world samples and more diverse elements were layered in: on one of the songs, Kirsten’s budgie bird sings backing vocals, and on others there are Strauss mash-ups, just to name a few, all adding to the unique sound of Newspeak. 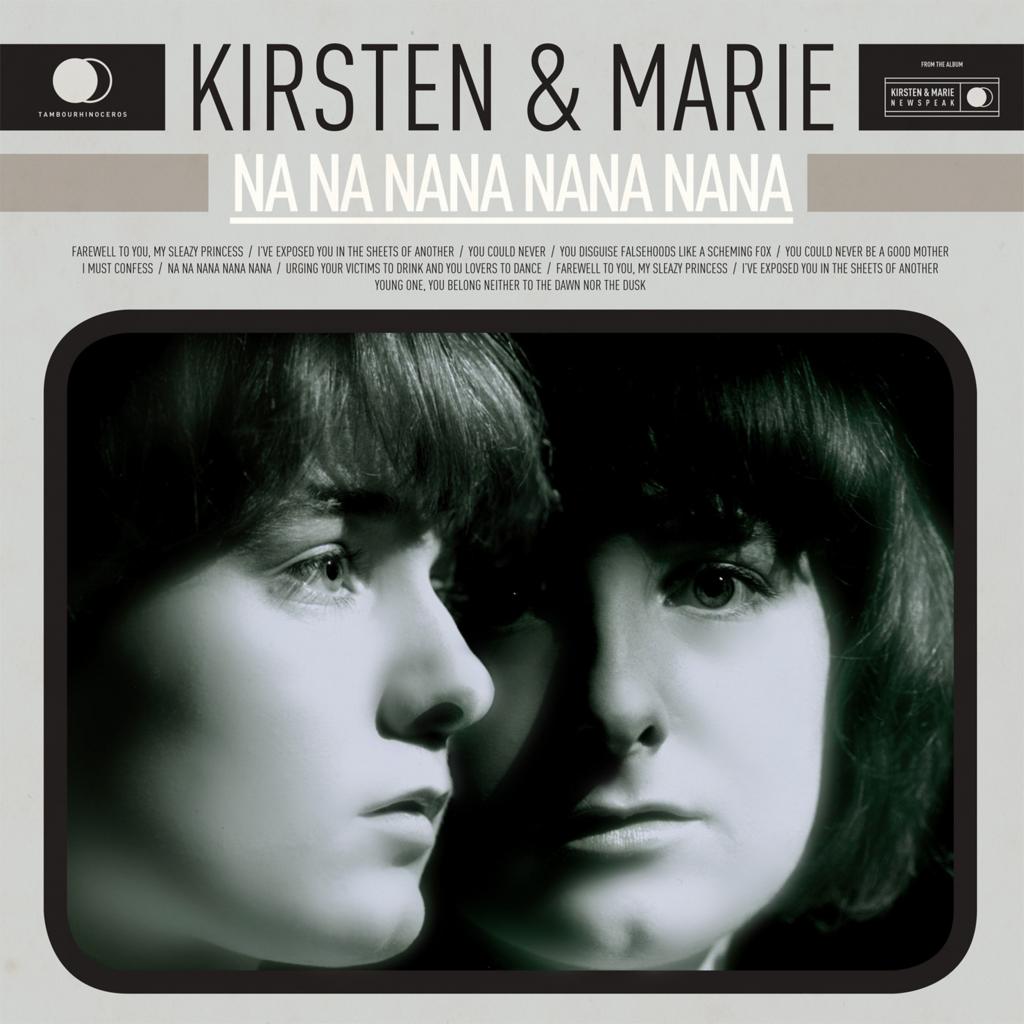 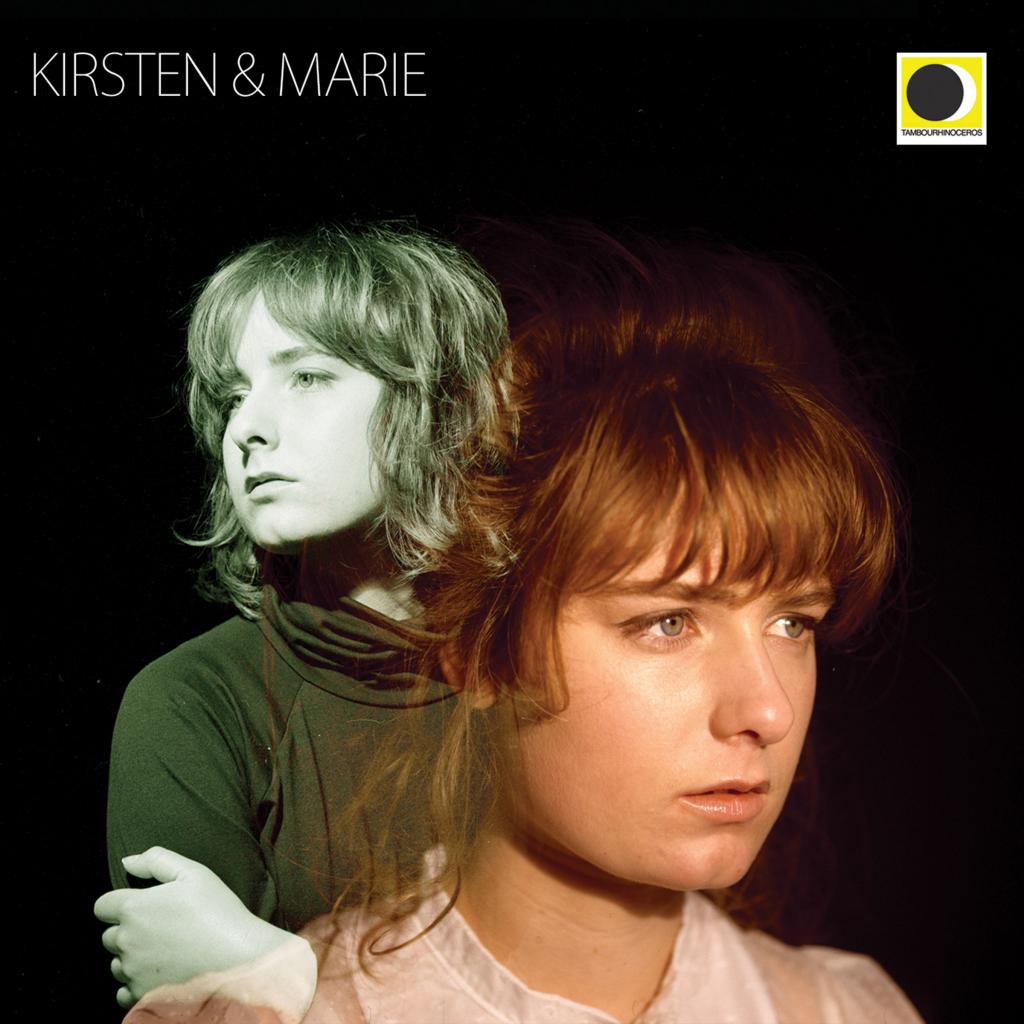 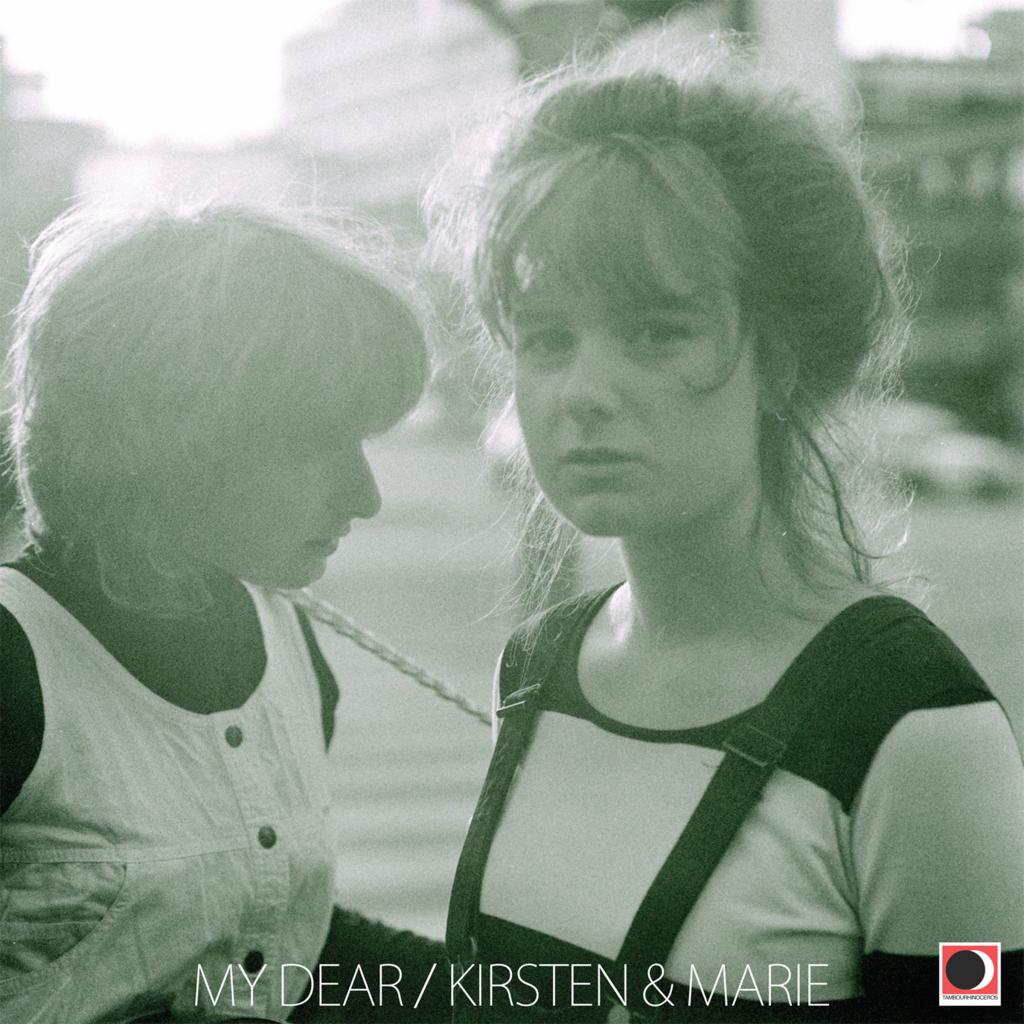