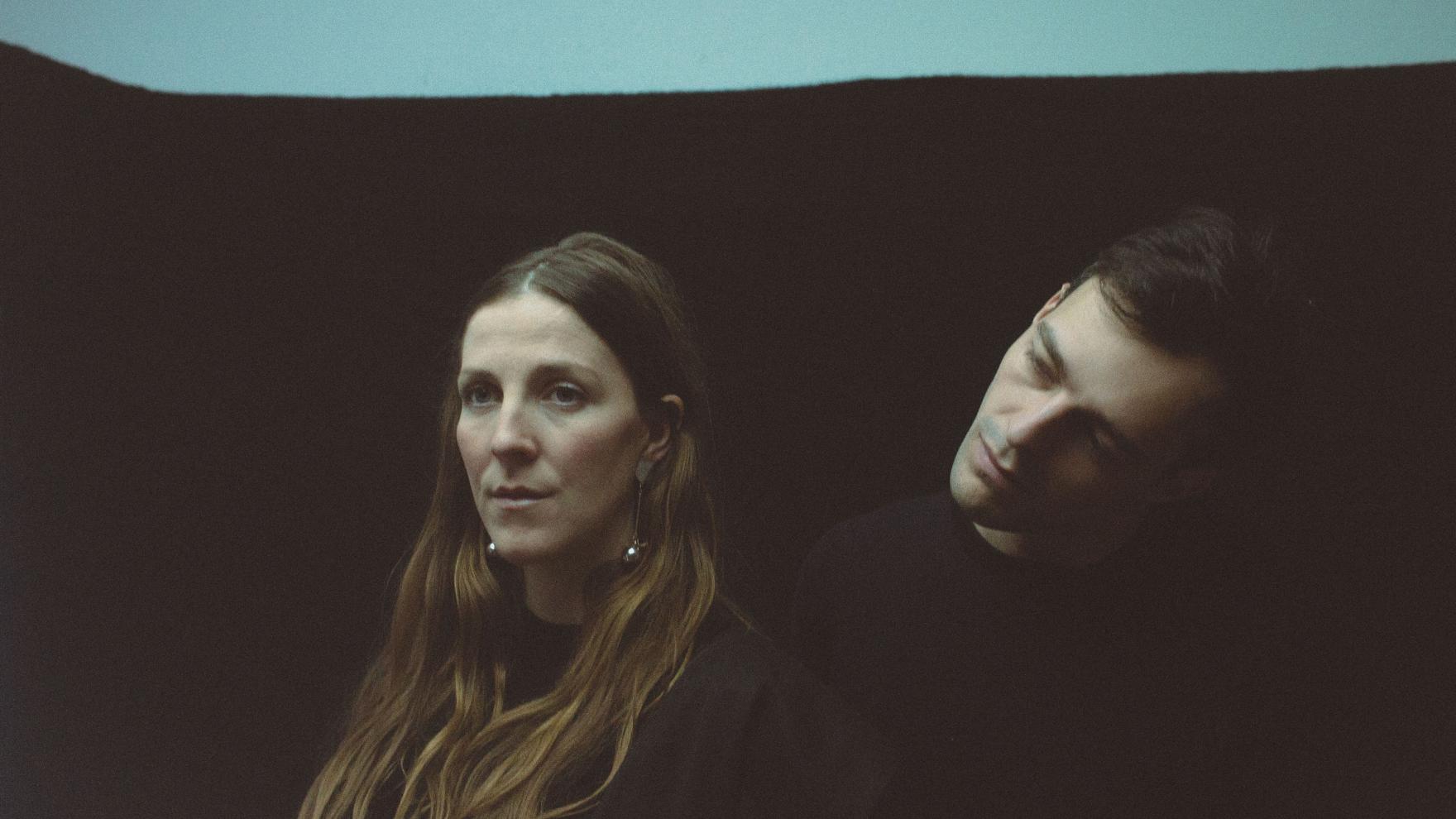 IRAH is the brainchild of Copenhagen based musicians Stine Grøn (vocals) and Adi Zukanović (keyboards). Displaying a truly unique ability to create an aura of unity with their audience, their trip-hop inspired, dreamy synth-pop seems to transcend from music into spirituality.

IRAH came to life in early 2015 after an improvised jam session while Stine & Adi were enrolled in the conservatory in Copenhagen. This session left both musicians with a deep impression of shared intuition; a musical connection which could transcend into the realm of the spiritual… an intuition that has proven to come true.

The dreamy alt-pop that arose from the early days of IRAH is inspired by traditional ceremonial music and modern melodic songwriting. On stage and in the studio they bring a rotating line-up of drummers. Seb Rochford (Polar Bear, Patti Smith, Brian Eno) provided percussion on their second album Diamond Grid (2019). Oliver Louis Brostrøm Laumann provided percussion on their debut album Into Dimensions (2015). Both albums were recorded in Copenhagen and at the Funkhaus in Berlin.

Born in Sarajevo, Adi fled with his family to Denmark at 4 years of age when the war broke out. At the refugee center, he found a small keyboard in the playroom, and discovered that music opened a new world of calm and comfort. Years later, Adi is one of the most sought after piano and keyboard players in Denmark, and also an arranger for some of the most celebrated Danish symphony orchestras.

Since childhood Stine has felt a gravitation towards otherworldly ideas and stories. From a young age she combined this with her music, and learned how singing and composing opened up her creative universe. Her voice has evolved into a seemingly effortless expression that is informed by improvisation and spirituality.. When not playing with IRAH, Stine sings for the elderly, sick and dying at care centers and hospices, offering them peace of mind.

Adi’s and Stine’s never-ending musical curiosity is at the heart of IRAH.

Both Stine Grøn and Adi Zukanović are virtuosic instrumentalists. In 2017, Adi was awarded with the Danish music critic’s prize for ‘Musician of the Year’ for his work with IRAH as well as other celebrated Danish artists such as Bisse, Kira Skov, Oh Land, and more. 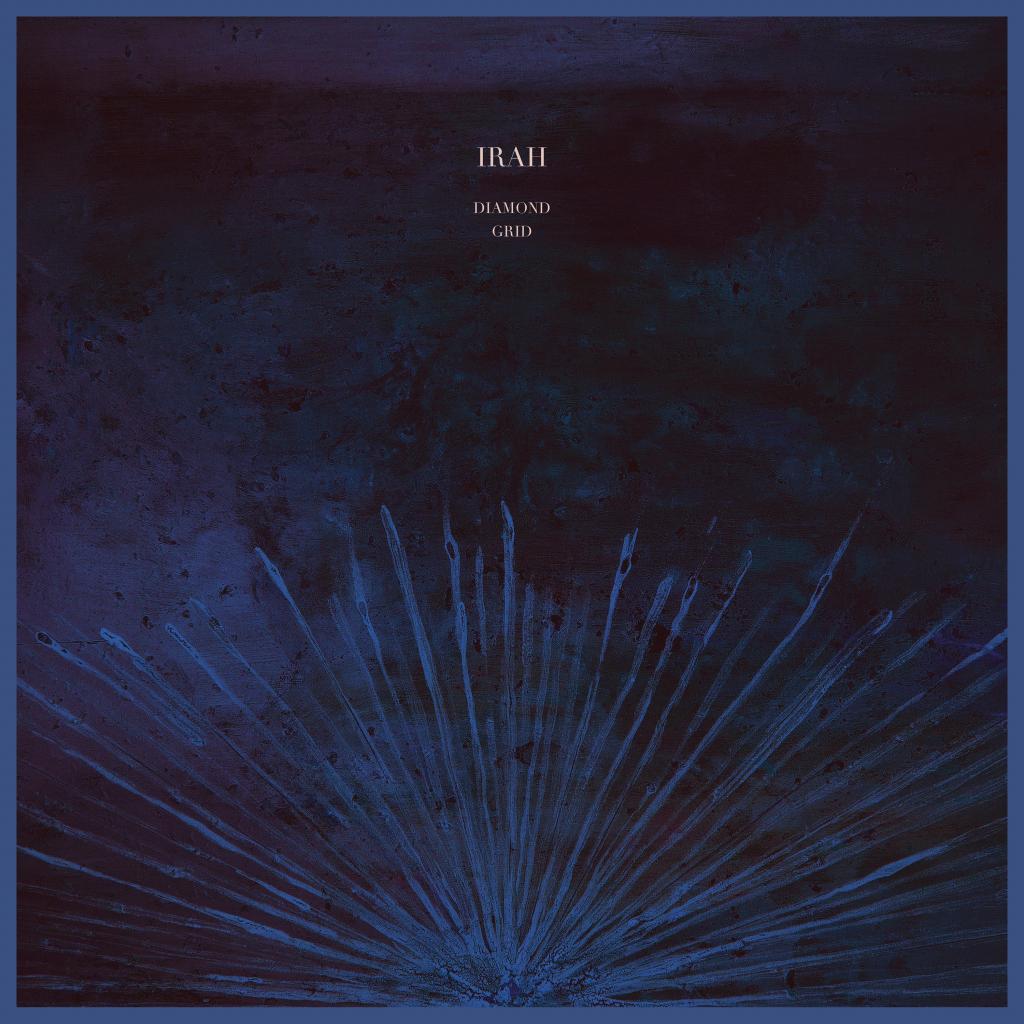 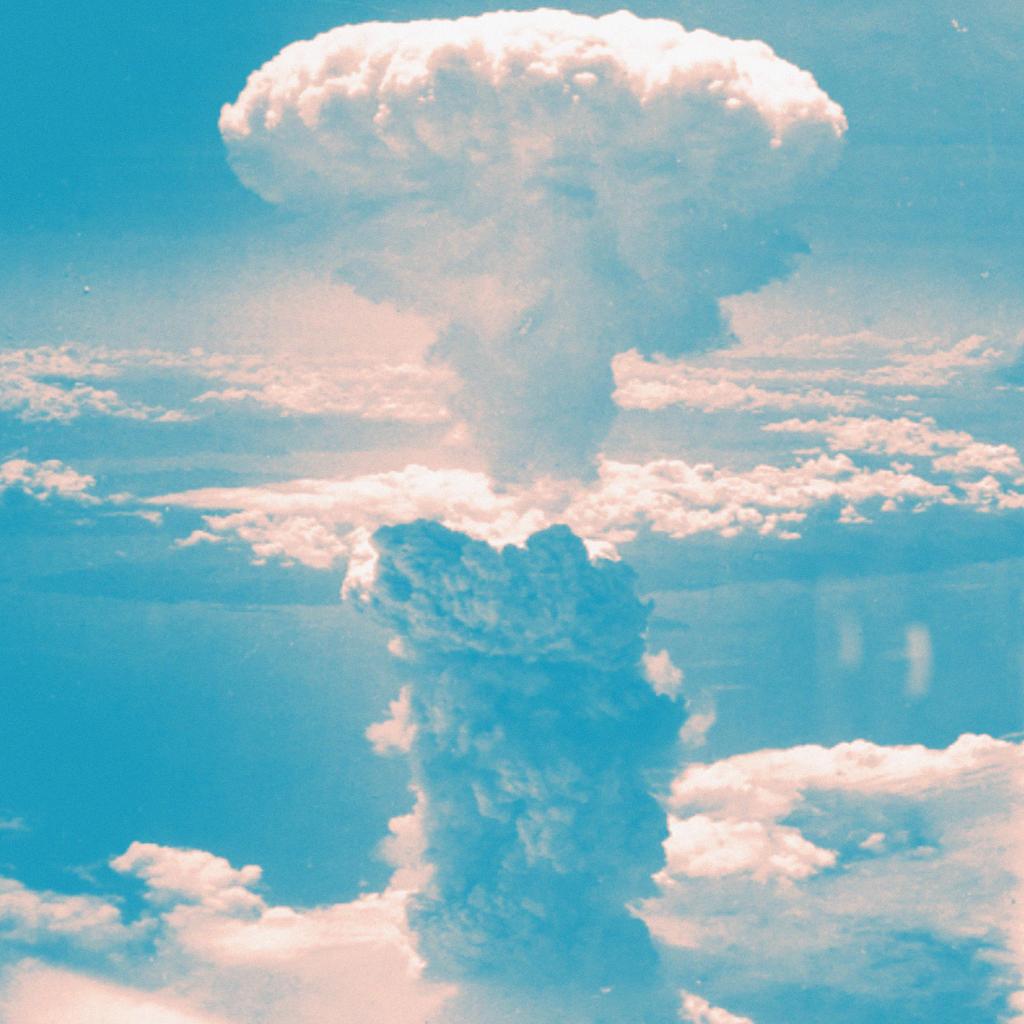 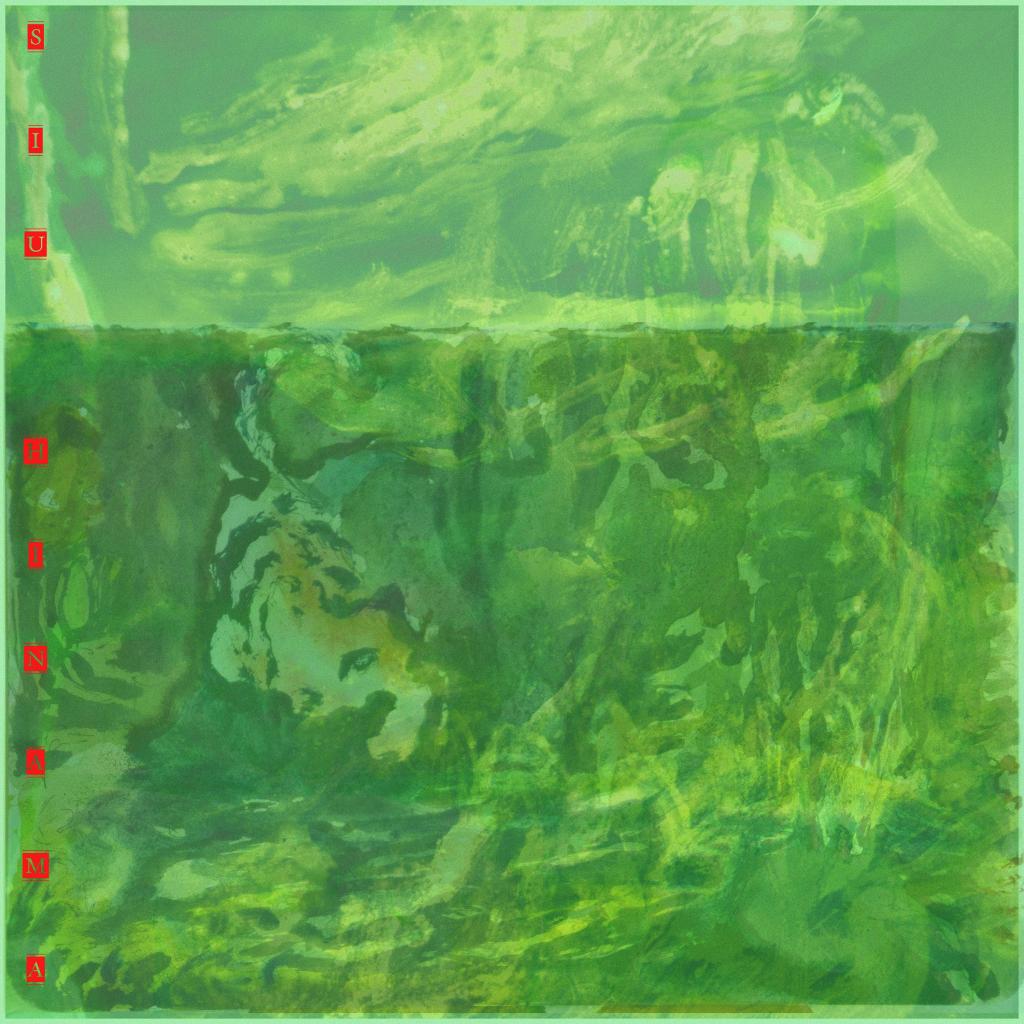 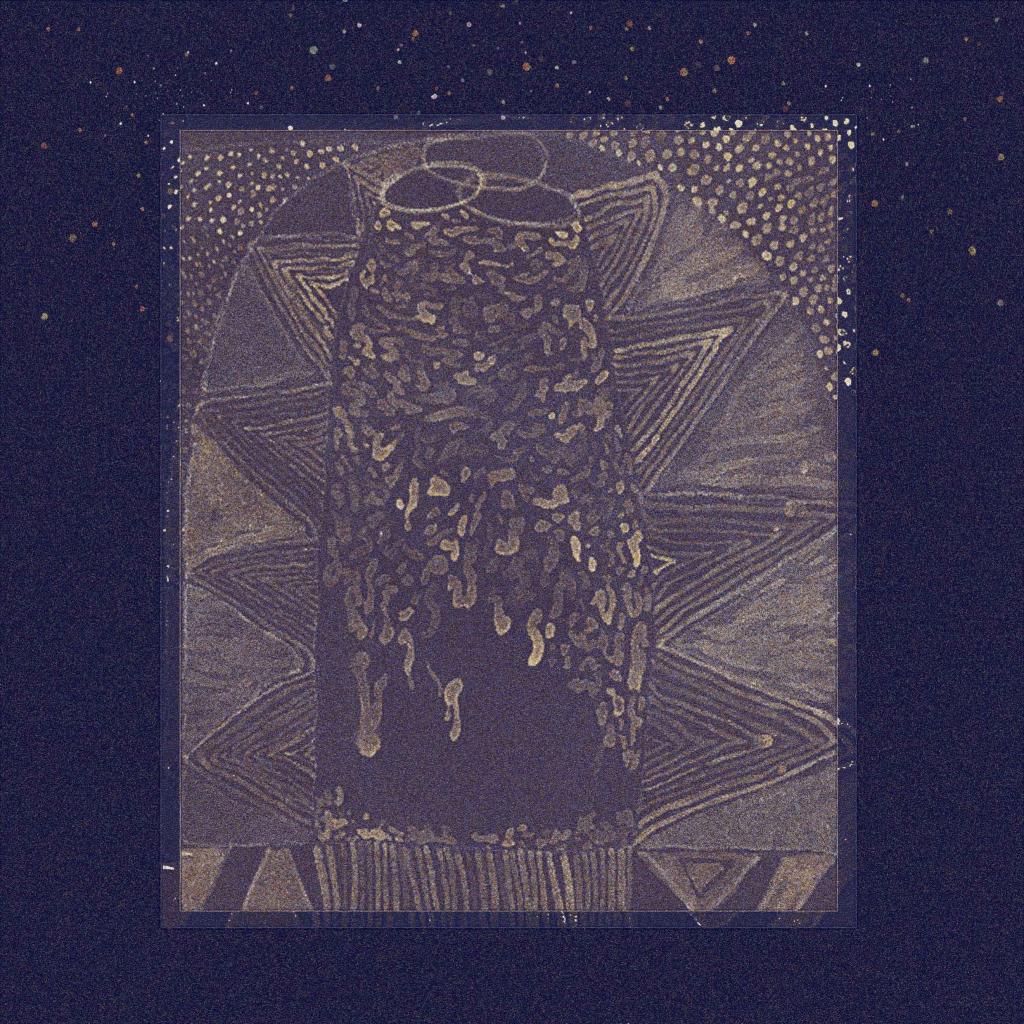