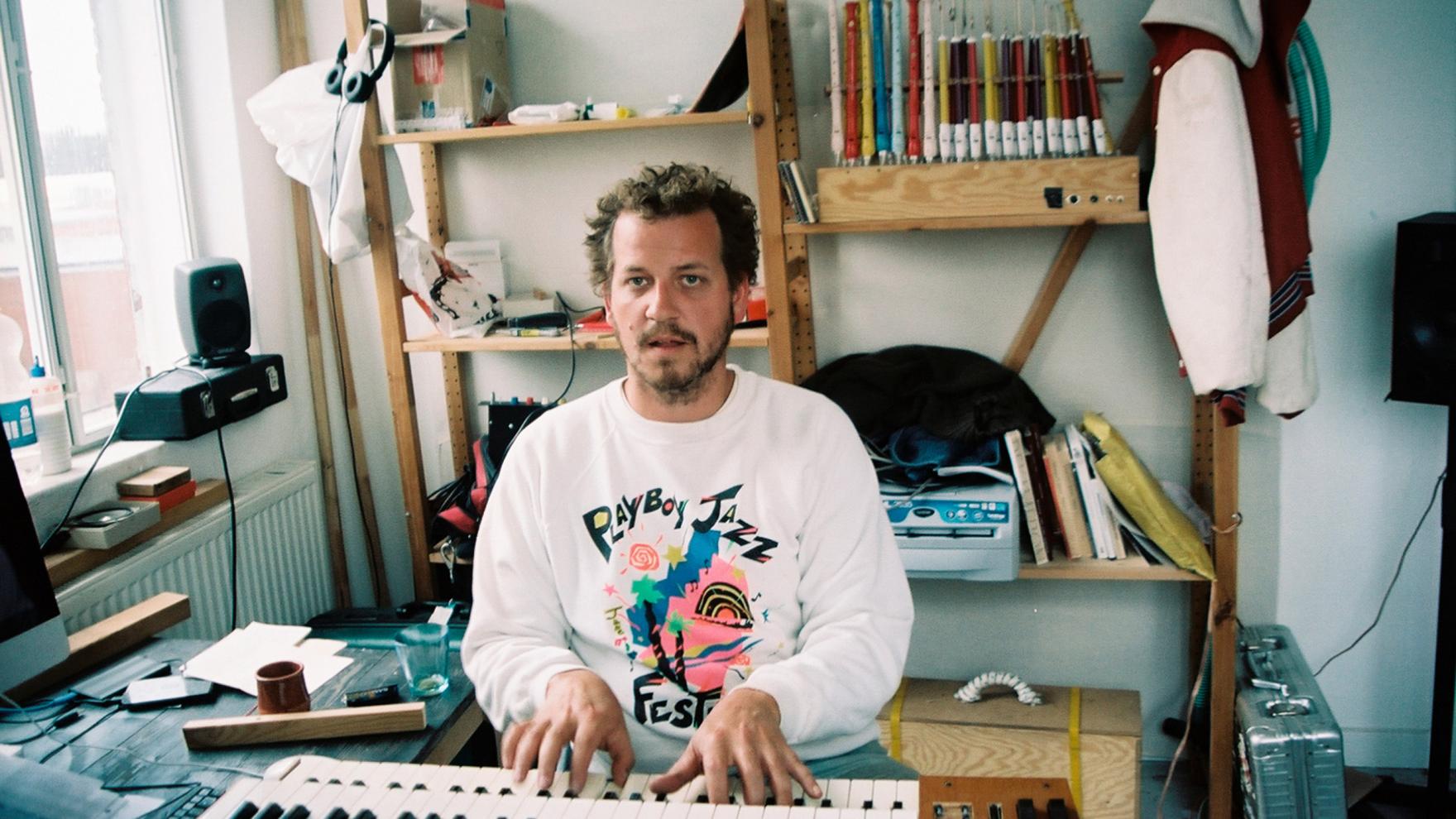 Anders Lauge Meldgaard is the man behind the alias Frisk Frugt, whose music has been an inspiration for several years with it’s quirky and refreshing approach to songwriting.

In 2006 Frisk Frugt released the excellent debut LP Guldtrompeten, and in 2012 Meldgaard gave us the masterpiece Dansktoppen Møder Burkina Faso I Det Himmelblå Rum Hvor Solen Bor, Suite. The latter album was nominated for the Nordic Music Prize, and was praised by many including BBC 6 Music, The Wire, which called the album “a rare beast”, and The Quietus, which said of the artist, “Frisk Frugt is flipping brilliant”.

While this album took listeners on a magical musical journey from the African country of its title and back to Denmark, Frisk Frugt’s Tambourhinoceros debut found him travelling closer to home. Entitled Den Europæiske Spejlbue (The European Mirror-Arch), the Tambourhinoceros debut consists of 12 orchestral collages, all revolving around the study of songs in Danish matched up with what you could call European world music. 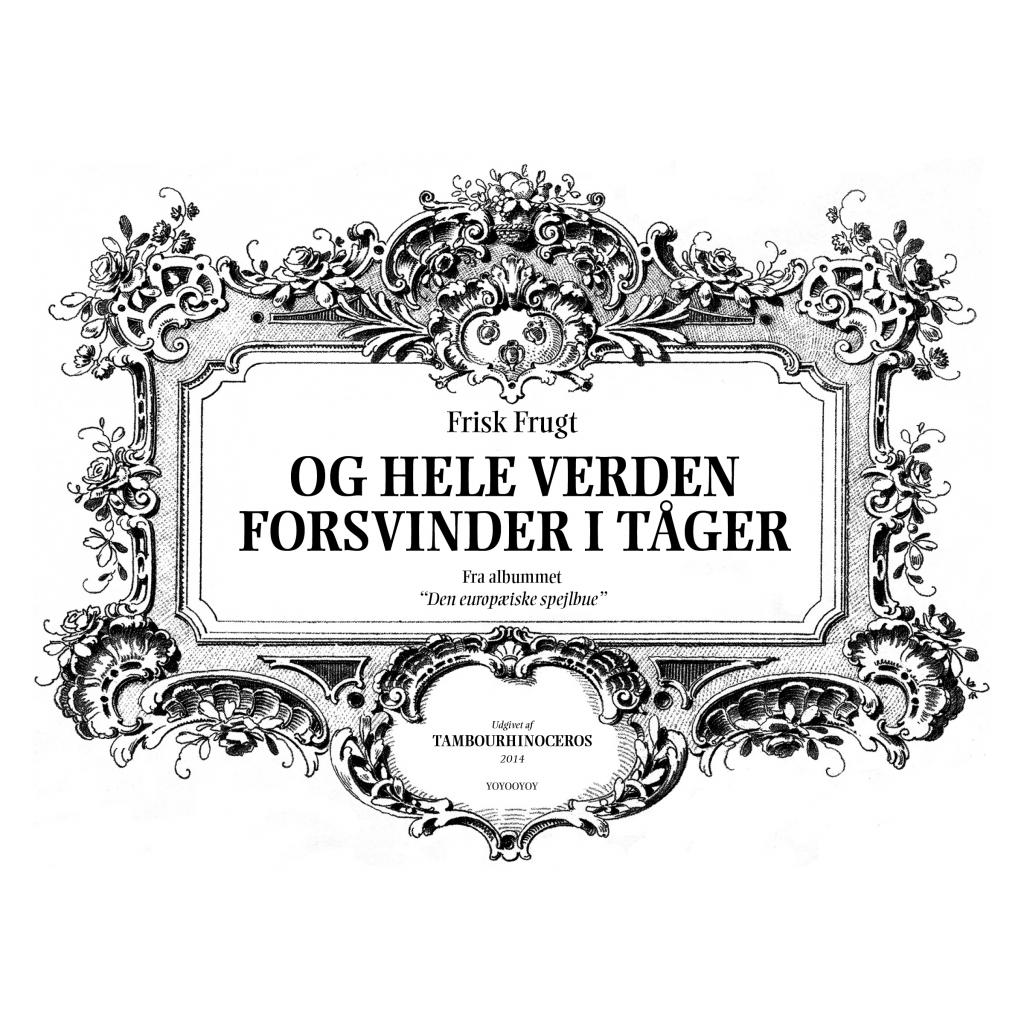