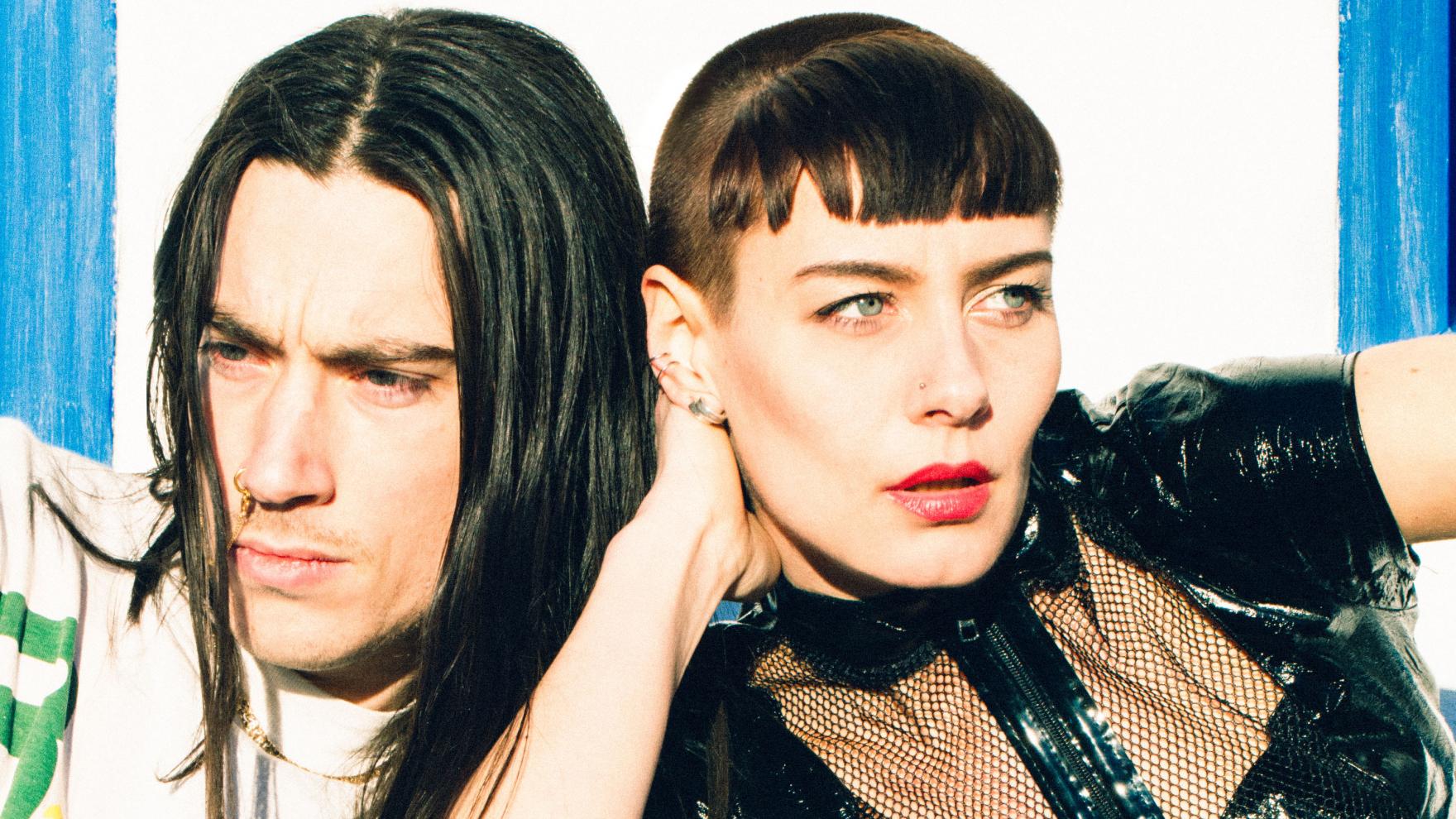 Blondage has taken a few different forms throughout the years. When they were releasing music on Tambourhinoceros, they were a pop duo of Esben Andersen and Pernille Smith-Sivertsen.

Before Blondage, Andersen had been writing and producing electronic music for nearly 10 years, had started a solo act (Rangleklods), and had also collaborated with Mads Damsgaard (Reptile Youth) in Slow Celebration. While studying ‘Aesthetics and Culture’ at the University of Aarhus, Esben and Pernille met, and quickly learned that they had a common perspective on aesthetics.

Pernille joined Rangleklods in 2012 and provided an interesting contrast to Esben’s vocals. In 2015 they released Straitjacket, their last album as Rangleklods, with the intention of continuing to make music together as Blondage.

By embracing a fresh start as Blondage, Esben and Pernille transformed from an experimental, electronic solo-project into a full-blown, collaborative, electronic pop duo.

“We’ve released records with Rangleklods that we’re extremely proud of. But we need a new beginning for us to keep evolving. We’re changing our name to Blondage, and our main focus is to make edgy electronic pop tunes. The name Blondage is a portmanteau of ‘blond’ and ‘bondage’, and to us it combines naivety and fantasy with aggression and sensuality. It has given us an empty canvas and a greater creative energy than we’ve ever had” says Pernille.

After some time together as Blondage, nowadays Blondage is Pernille’s solo project and Esben is back on Tambourhinoceros as Rangleklods. 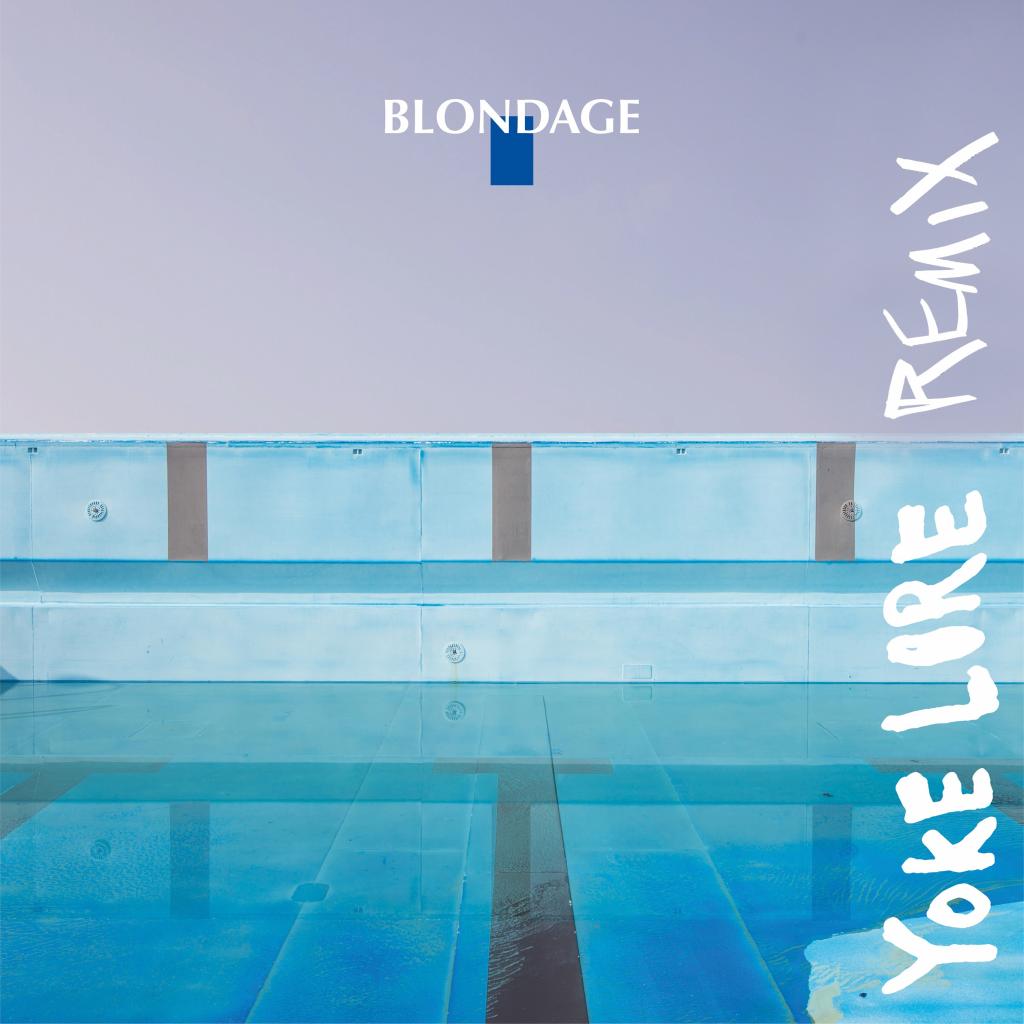 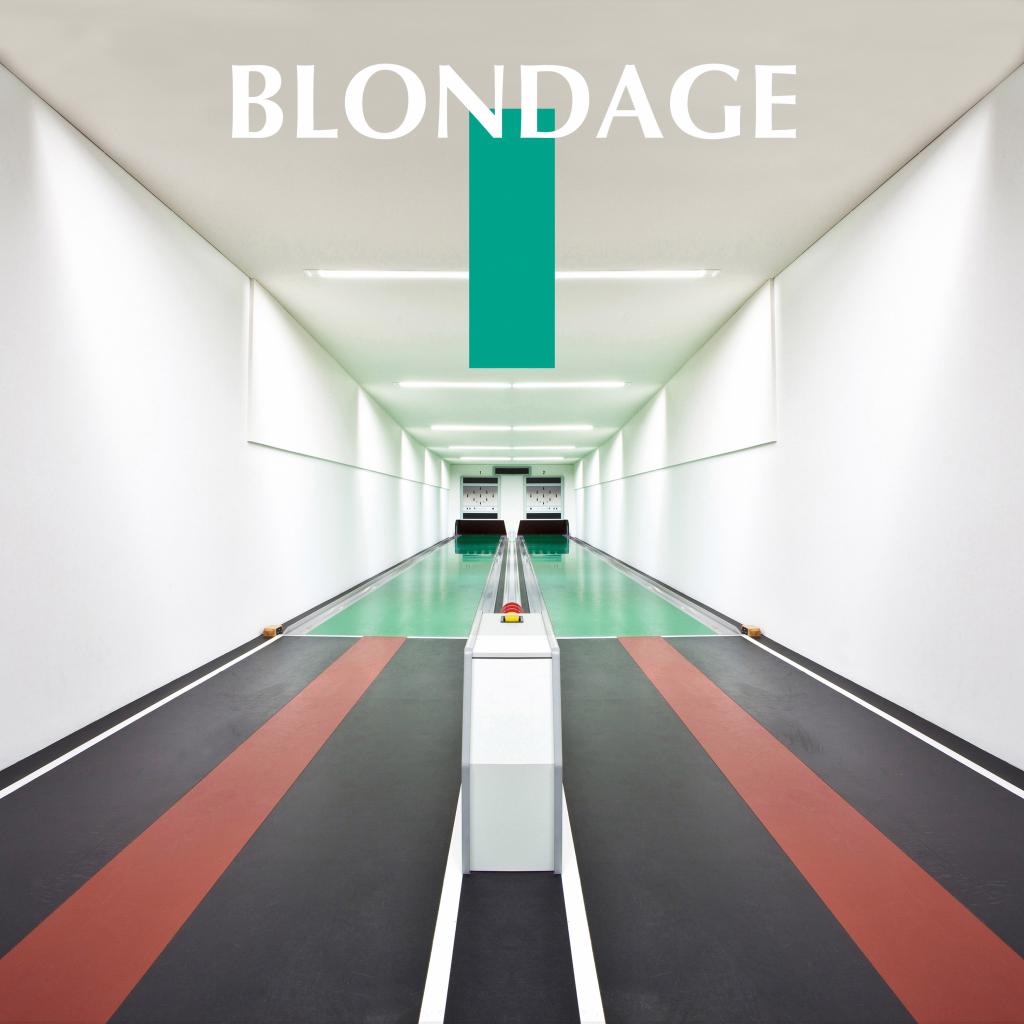 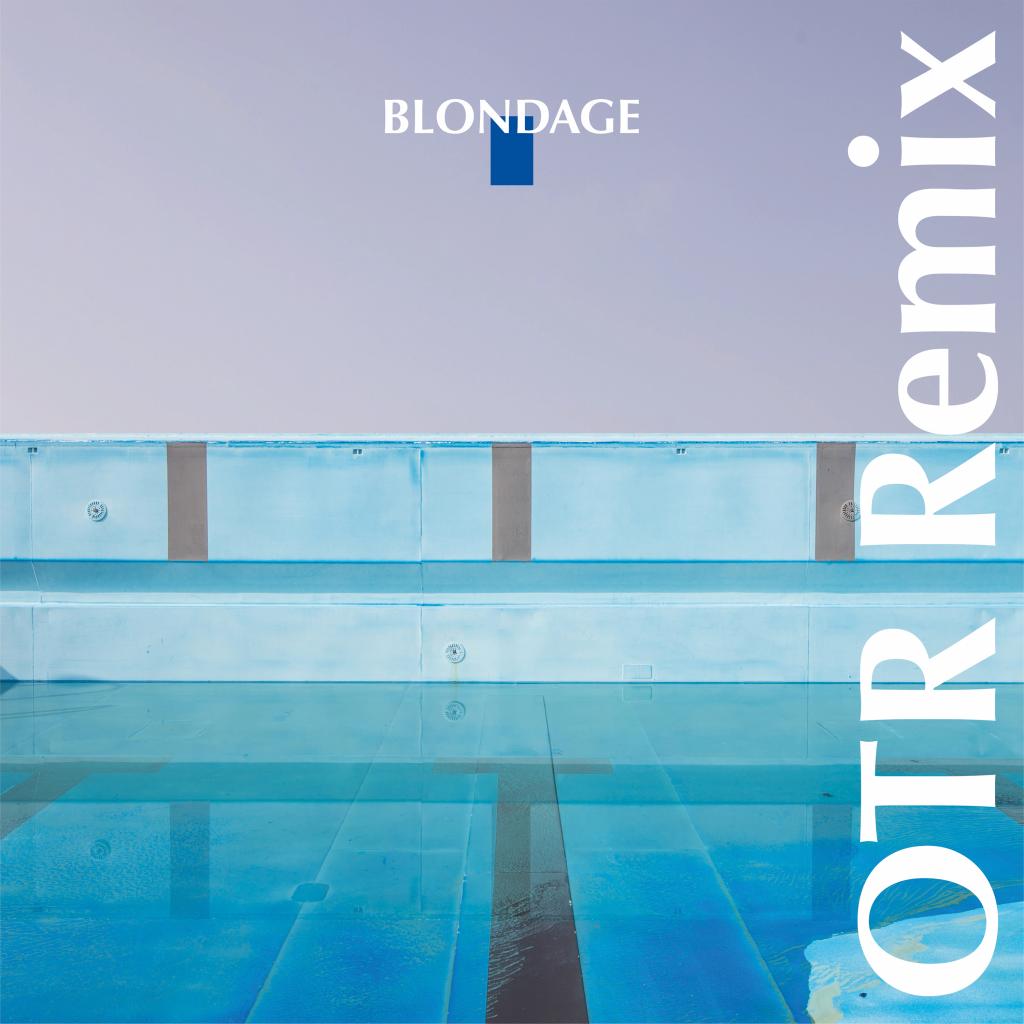