4 Guys From The Future | Artist | TAMBOURHINOCEROS Skip to main content 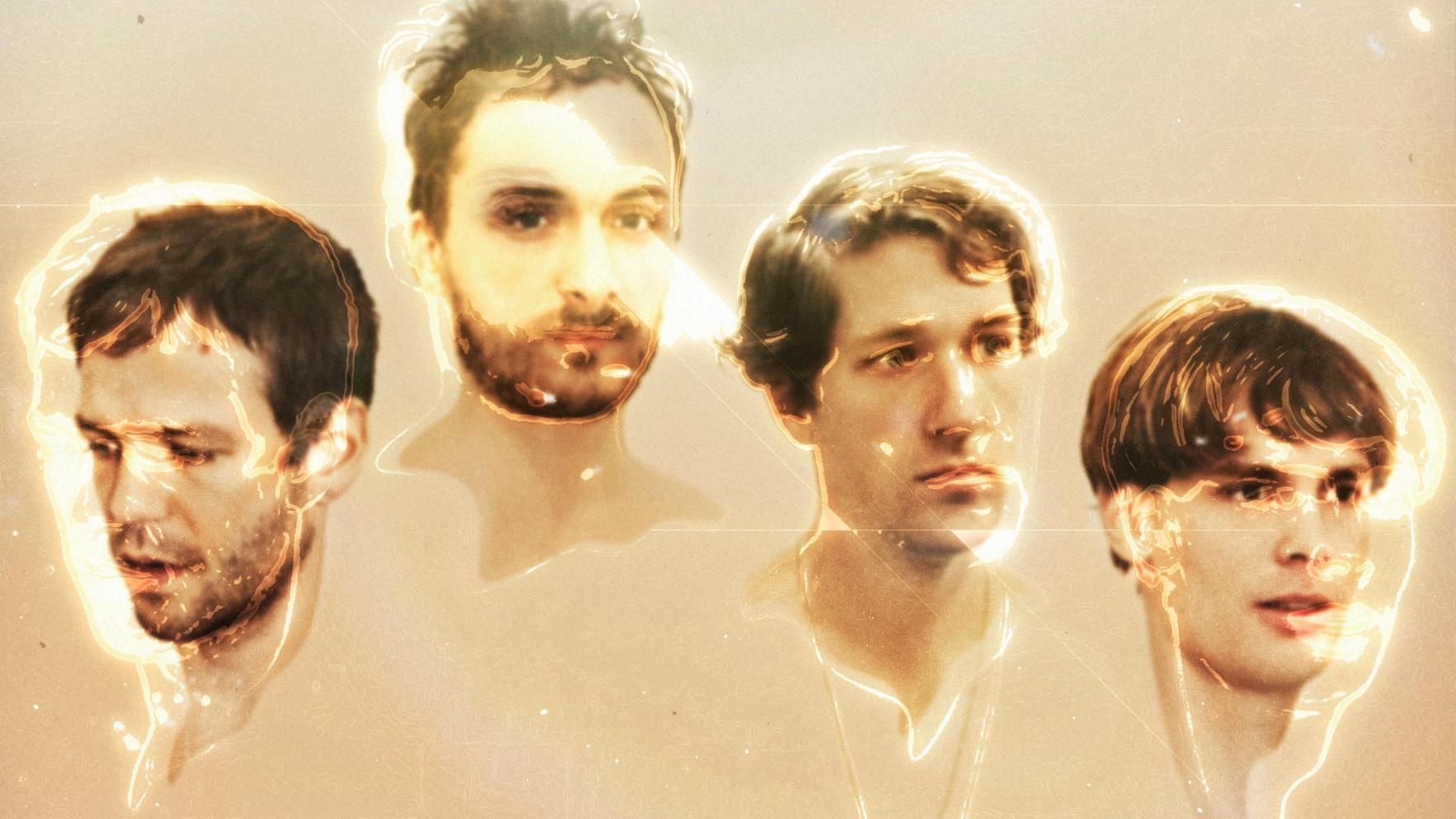 4 Guys From The Future

4 Guys From The Future is a band exploring the emotional chaos of human life through hypnotic beats and oblique lyrics. Composed of Bjarke Porsmose, Mads Brinch Nielsen, Mads Forsby and Tobias Mynborg, 4 Guys From The Future have been lurking around in the Copenhagen music scene for quite some time.

In 2010, they released their debut album Under The New Morning Sun - an album that takes both band and listener on a search for existential footing through beautiful and catchy songs. Most of the album was composed and recorded in Berlin and the effect of the city’s creativity and unique troubled history can be felt on the record.

The debut singles “Life Is Up To You” and “Don’t Help Me Up” paved the way for the band’s international reception. Hidden behind these songs’ catchy alternative pop, is a more nuanced vision, as 4 Guys From The Future also bring improvisation and repetitive virtues of Kraut rock into the new millenia.

On their second album Adagio (2013), lead songwriter Porsmose further honed his craft to create an ambitious and mature work of art that is rooted in the same existential themes that the band first formed around. In contrast to their first album, most of these songs arrived road-tested in the studio, after supporting Choir of Young Believers on a European tour.

Adagio came to life in a close collaboration between Bjarke Porsmose and Mads Brinch Nielsen. With Mads behind the mixing desk and as the recording technician, together they produced Bjarke’s songs into the clear, concise expressions that are to be found on Adagio. 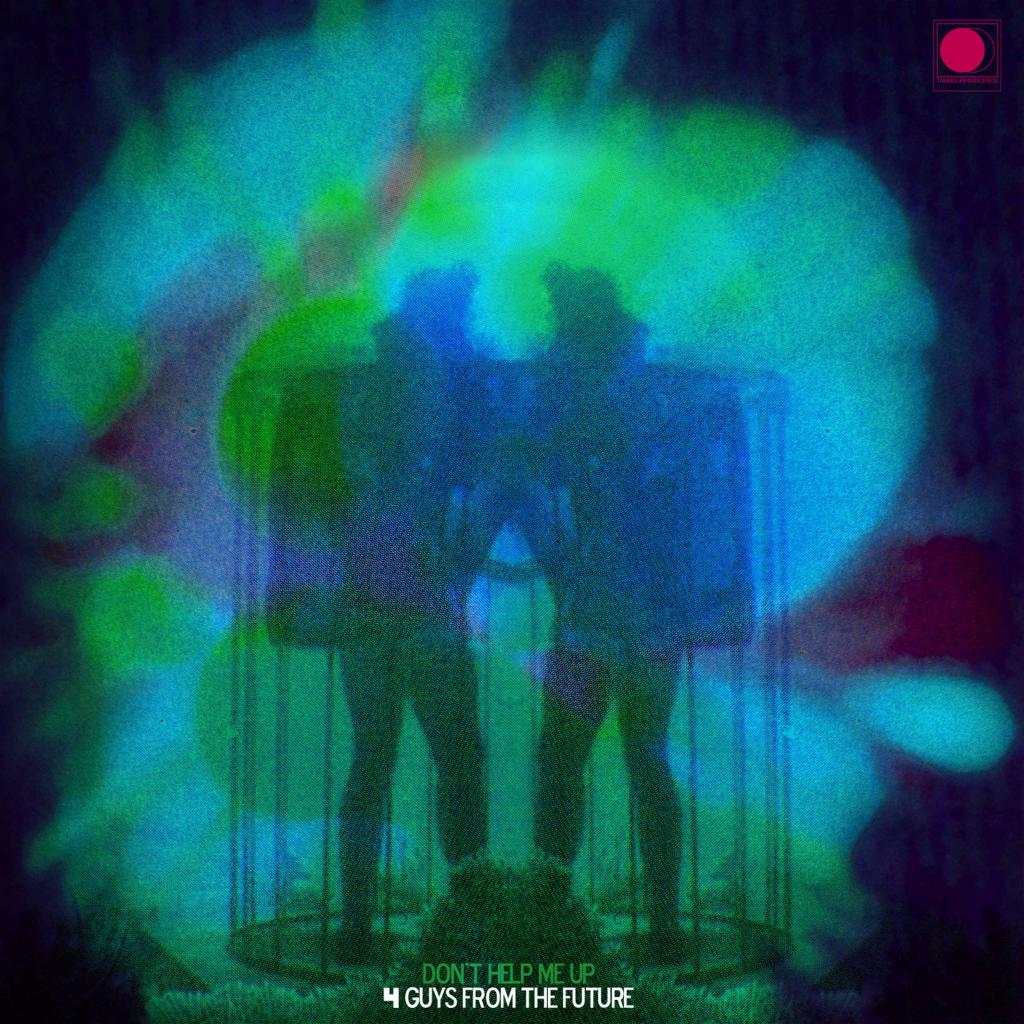 4 Guys From The Future
Don't Help Me Up

4 Guys From The Future
Under the New Morning Sun 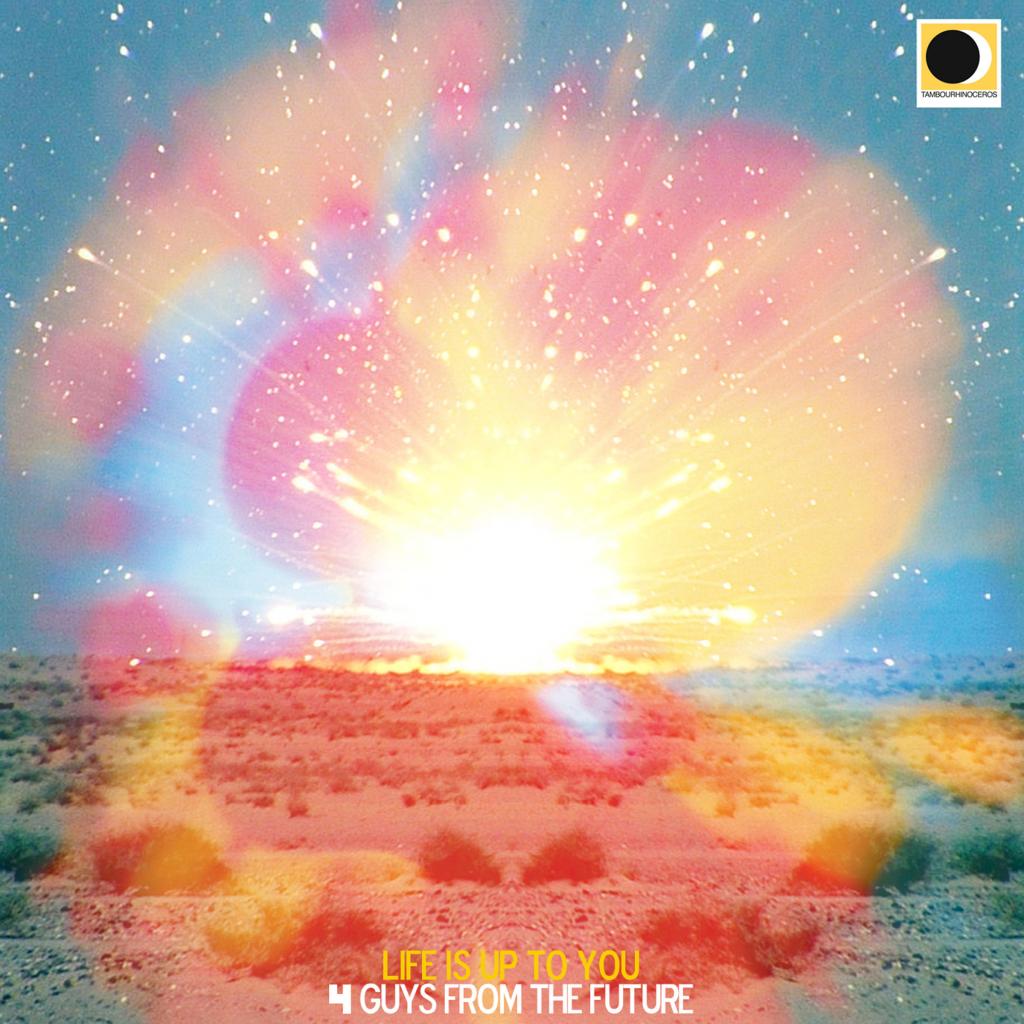 4 Guys From The Future
Life Is Up To You

4 Guys From the Future's Events